The debate of whether men are better than women is yet to come to a conclusion and can take forever on both sides trying to pull on their sides. Since the creation of the world, men are still trying to prove they are superior to women, using some masterpieces such as women are from Venus and men from Mars. Nevertheless, men have not been able to prove their points exclusively. If men are really serious on favoring their superiority, here are some reasons to use.

1. It is easier for men to make babies 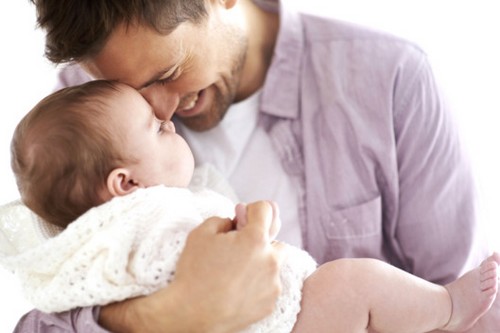 Making babies is an easier thing to men because they only need some minutes and they will be fathers. Basically, men need just three minutes during the entire process of becoming fathers.

The main role of men in the process of making babies is just releasing sperms, which resembles tadpoles for fertilization of eggs in female bodies. Besides, the release of sperms through ejaculation is not a painful process, but it is entirely a pleasure to men, making them feeling relaxed.

Unlike men, women will only enjoy the pleasure during sexual intercourse, and after the baby starts growing, they will withstand the pain associated with the growth of babies for nine months before delivery.

2. Men are more social and open than women 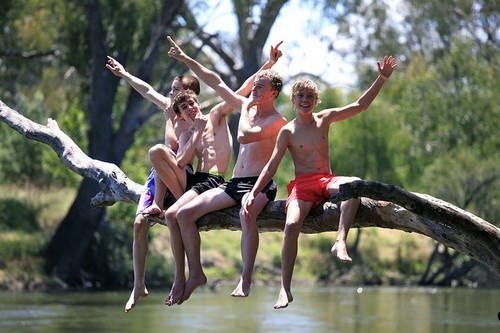 Men are considered to be somewhat social and open in expressing their feelings and opinions on any matter, in a persistent and consistent manner to people they meet.

On the other hand, women change their personality as per the people around and within a very short time. Men do not necessarily require knowing anyone to initiate a conversation. Besides, men will easily open up to people in a conversation while women can rarely open up even to people they know. 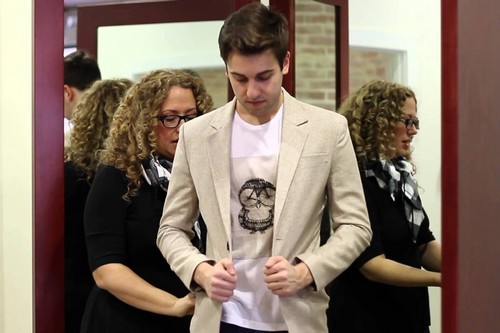 3. Men take less time when preparing to go out

This is a definite point and a score of men. When preparing to go out, men will only some few minutes, and they are ready. Their preparation does not involve hair styling, makeup and their decision on what to wear do not need hours.

As a matter of fact, five minutes are more than enough for men to get ready to step out of their houses. Besides, looks are not a concern to men, and cannot hinder them walking from walking around in public. On the other hand, when preparing to go out with a woman, you need to be up hours earlier before the time planned. Women will plan today on what they will wear tomorrow, but they will go on the mirror and change their minds, and keep changing until time is over. On top of taking the time to decide on the clothes, women will take an hour or more on their makeup and hair styling.

4. Men are more knowledgeable on tools 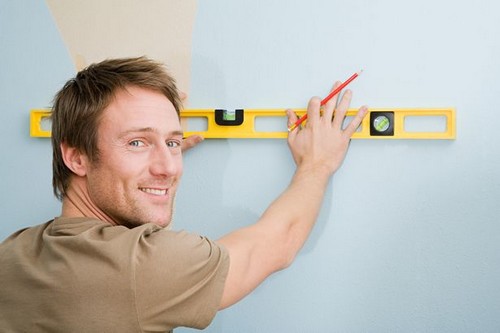 Reading instructions and following them when working with tools is much easier to men than women. Besides, men tend to have more DIY projects than women, because they can naturally understand the mechanics of various tools and how they work.

Dealing with different tools is part of the nature of men. For this reason, men are capable of handling complex tools to come up with complex projects to women and simpler to them.

5. Relationships among men are less complicated 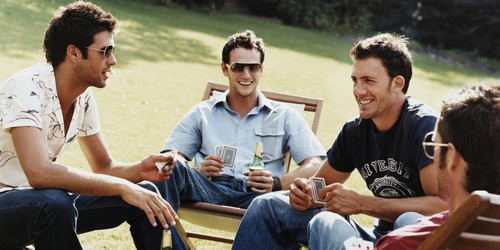 Although women make stronger relationships among themselves, they are more concerned about what their friends will say, especially on matters regarding their looks and fashion.

This sole reason makes women spend hours on the mirror when meeting their friends. Also, women will always comment on their friends dressing when they meet. On the other hand, men are considered better than women because they neither cares about their friends think of them nor be concerned with what they think of others. Men who are in a relationship might be going out every weekend without any concern on how each other is dressed. The attitude between men is cool, and it comes naturally, making things among them less complicated. 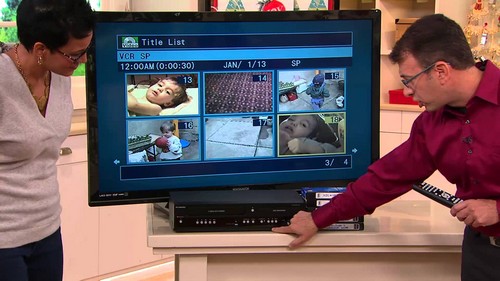 Among the things that boys and men would program in earlier years are tape recorders and VCRs. Even in the present electronic devices and gadgets boys and men are able to program them. The skills of handling electronics are inborn in men, and they magically appear in subsequent generations. One example that shows the bond between men and electronics is the fact that, no single home with a young boy has electronic devices, no matter their size lack destruction as they try to understand the devices. I can clearly remember the destruction done by younger brother on electronics before he matured and followed his electronics engineering career.

7. They are solution oriented 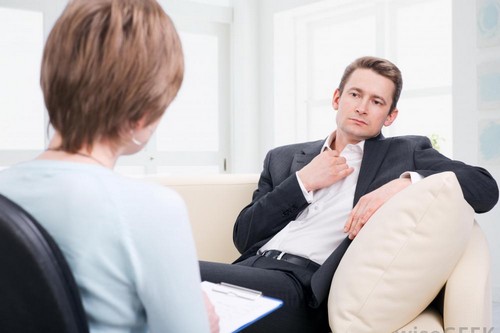 If a problem happens to a woman, she will spend hours crying and trying to explain to her friends, even if they do not care. On the other hand, men act quickly in finding the solution to the problem, rather than crying or spending a lot of time trying to explain to their friends.

Although coming up with a solution might be an insult to the feeling of a man at the moment, they immediately try to come up with solutions first before talking to the people around, their friends and parents. 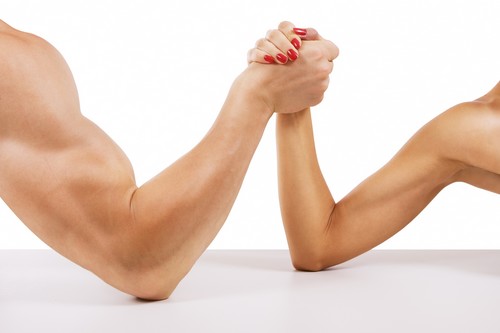 Naturally, men are stronger and their upper body is stronger as opposed to women. Therefore, men can perfectly do tougher jobs than women, using heavy machines.

In the present world, having sex after starting a relationship for some few days is a common thing, and men will walk away.

However, you will hear women complaining that they were left by their guys after having sex. This is because women take sex and love as one and inseparable thing, while for men, love and sex are two different things.

For this reason, you will never hear any of any man who cries for a blonde who never called or picked their calls the following day after a night stand. Cases of heartbreaks from men are currently high on the basis that they are cheating. However, women fail to understand that having sex is not love to men, but a way of their life. Men will rarely cheat or hurt women that they truly love. 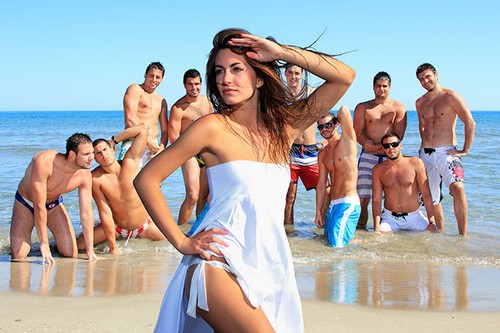 In most cases, the attraction of men towards women is basically determined by the looks of the female, although most men cannot accept that as a fact.

In conclusion, it is easier for men to make babies and true that they are strong. It is also true that men take less time to prepare when going out, and that love and sex are two different things to them. However, things are changing, and some men are more attached to fashion and their looks. It is upon you to make a conclusive decision if men are better than women, or it’s vice versa, using the reasons as points of argument.

are men stronger than womenmen and women differencesmen are better