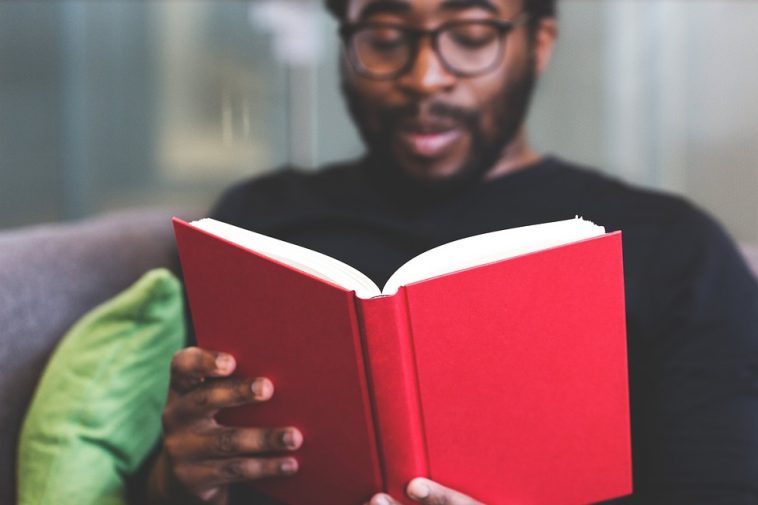 Does this sounds a worrying step towards Orwellian society, or worse, does this mean that we are already living in the society where government spies watch and report you around the clock?

If someone thinks that George Orwell’s 1984 vision of future is just fiction, they should think again. For example East Germany’s feared secret state police STASI actually did quite much the same things what has been going on in the UK already a few years.

The UK government’s program called “Prevent” instructs universities to carry out risk assessments on the chances of students being drawn into “extremism”, as well as to train staff on how to “challenge extremist ideas”.

That sounds maybe acceptable as terror thread is somewhat real. However, when digging more deep in instructions and procedures, the extremism prevention program starts sound just like a copy of methods used by STASI or chapter taken from Orwell’s 1984 book.

It is important to note, that the Prevent program is intended to train and use academic staff at universities across the UK. Academic people like professors are not counter terrorism officials, but government wants train them to be at least spies.

According to the Aljazeera, the Home Office‘s counterterrorism e-learning training package for academic staff instructs them to look for possible “indicators” in helping to combat extremism. Among those indicators are listed “absenteeism”, “crying” and “unhealthy use of the Internet”.

If individuals show any of those behaviours, then they may be in danger of extremism, and staff should report them for the government.

Furthermore, government’s another guide the Channel Duty Guidance gives guidelines on how to report suspicious people, and list more behavioural indicators that should raise alarm. Those include for example:

Using so called, common sense, the most of those are quite normal at some stage. Especially, when people are young, and building their identity.

We can say quite safely, that “a desire for status” is very common within the politics and business.

We can say quite sure that “A desire for excitement and adventure” is quite common for example within sports such as Formula, mountain climbing, freestyle skiing, skydiving etc.

Desire for individual or society’s moral change can be seen also quite common. For example, Panama papers scandal caused almost all politicians calling for moral change across the globe.

“Being at a transitional time of life” is also quite common situation for all of human beings. When we get married, children, new job, or when we face death of close people, serious illness etc. are transitional times of life almost every one goes through at some stage.

The most worrying thing is that the Prevent program guidance has already caused wrongful accusations, such as the case reported by the Guardian:

student accused of being a terrorist for reading book on terrorism.

Associate Professor in Criminology at Birmingham City University conducted a study on the topic and concluded that the Prevent program poses a threat to academic freedoms such as openness, tolerance and freedom of expression in UK universities.

Furthermore, the University and College Union attested that the Prevent duty “seriously threatens academic freedom and freedom of speech”.

It looks like very much, that the UK’s government have introduced years ago road to the Orwellian 1984 world, where all of your actions and behaviours are monitored very closely, and even reading a book can land you in the cell.