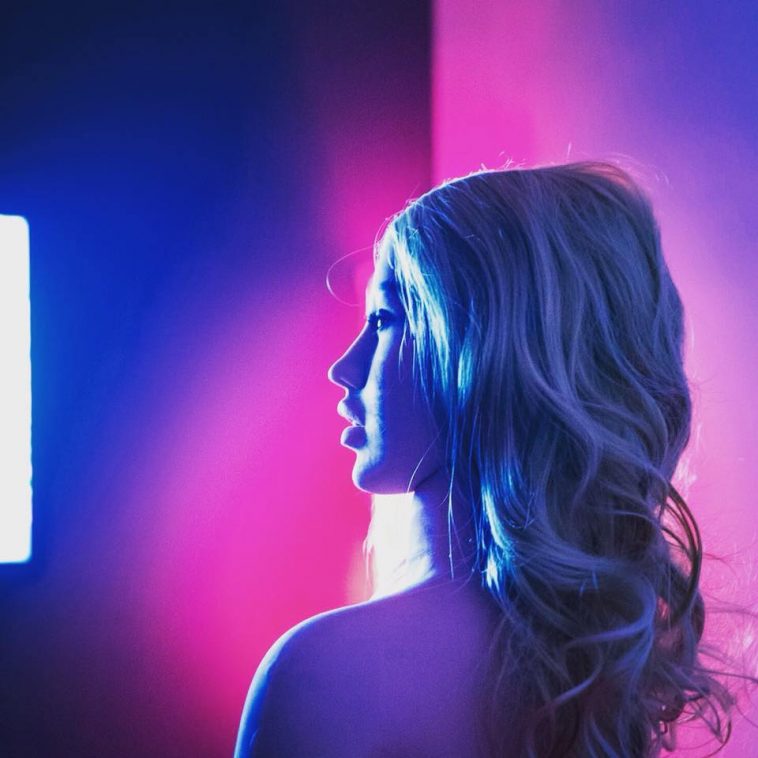 According to Huffingtonpost and BBC Paris city councilors have rejected a motion introduced by communist councillors and feminist groups. The motion called to study the possibilities of closing Xdolls, which is a business, located in Paris, offering clients intimate moments with silicon dolls. It costs €89 ($109) to spend an hour with a silicone sex doll.

Brothels Are illegal in France. Police visited the place and found that no laws were being broken.

The business is located in an anonymous-looking flat, describing itself as a “games centre”.

There are a few private rooms, each containing a doll measuring about 1m 45cm (4ft 7in) and worth several thousand euros.

Owner told to Le Parisien that the dolls are sex toys and that he does not see them as degrading to women. However, Communist councillors said in a joint statement: “This establishment, with hyper-realistic humanoid dolls, is the latest invention to bring brothels back into the landscape…”