According to Guardian, sports wear brand Nike launched controversial balaclava, but was forced to withdraw it from sale quickly amid angry social media comments. 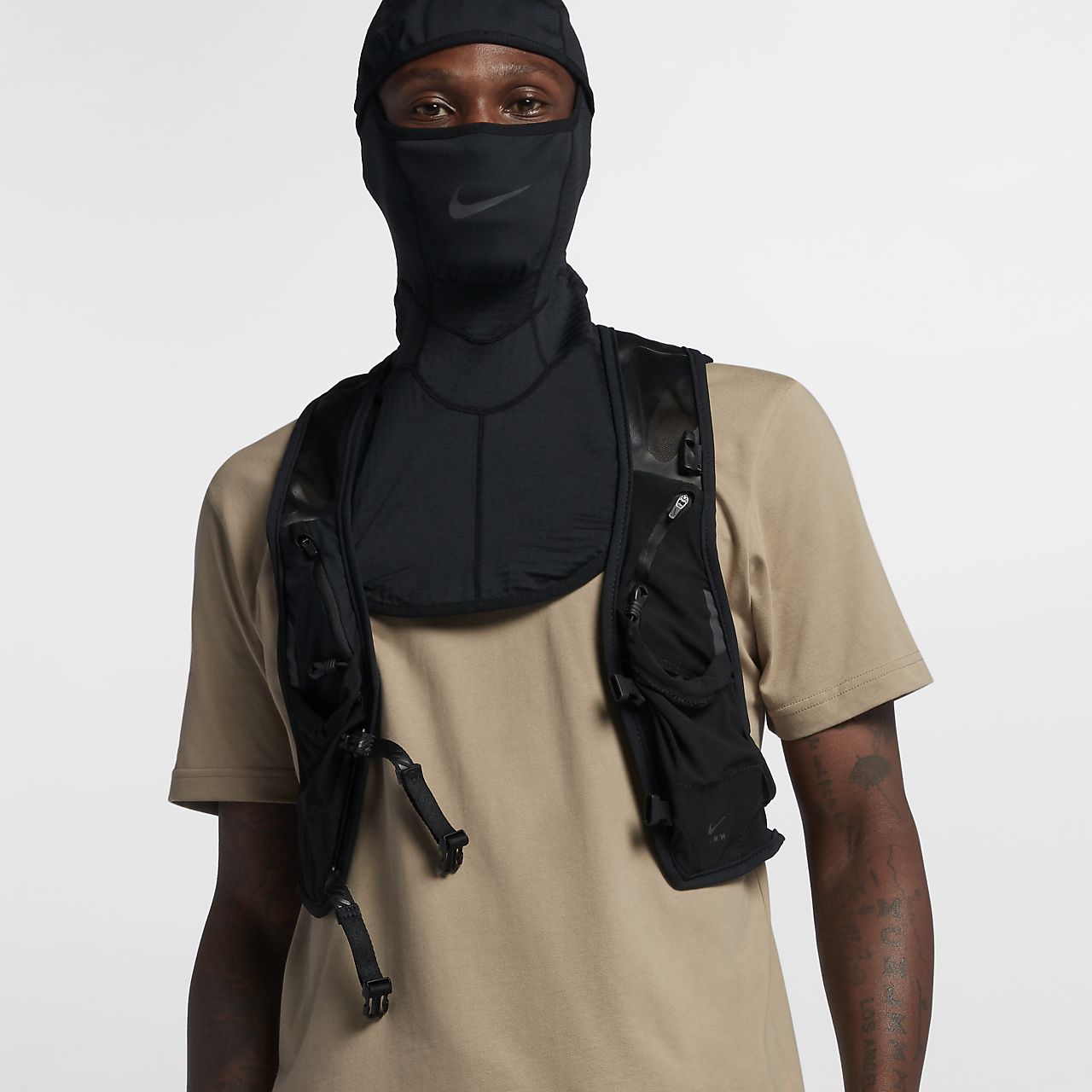 The Nike x MMW balaclava is a full face covering that extends down the neck and across the upper chest. So, it is nothing but a useful accessory in certain conditions. However, how it was marketed with these gang photos, made the whole thing headache for the company.

Does it look like as a gang member or worse – a terrorist? At least it is stereotype of youth involved in gang violence.

It was Nike’s marketing department who tried to target youngsters aiming for a gang-inspired look. 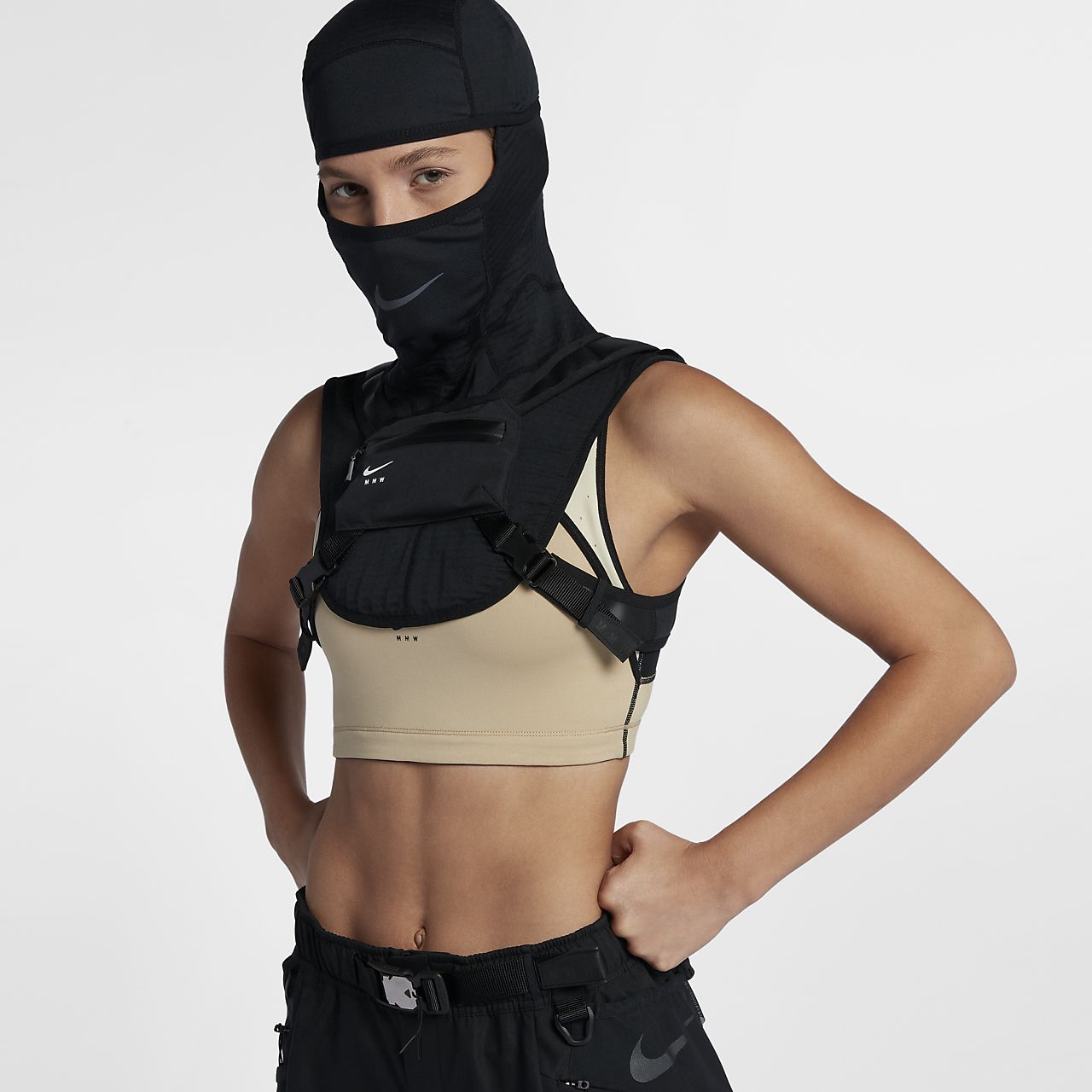 It was removed from Nike.com: “The product you are looking for is no longer available.”. However, it was available from some online retailers at higher price. 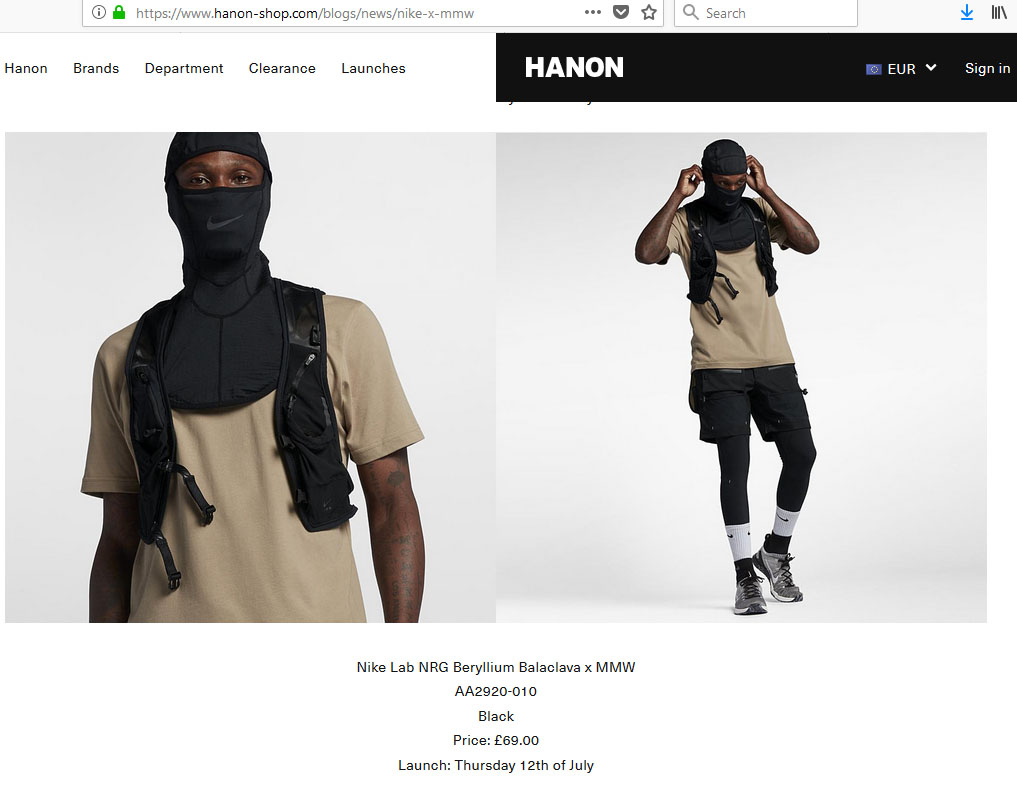 According The Guardian, A Nike spokesperson said:

These products were part of a wider Nike Training collection, styled on different models and available in multiple markets around the world. We are in no way condoning or encouraging the serious issue of criminal and gang culture.

What you think? Was it a great idea for Nike to bring this kind of controversial product to markets or was is just a stupid move? Share this and comment below!