It is no secret that a dog is considered to be the man’s best companion and friend. Though normally, friendship and friends are something that you cannot buy with money, there are some dog breeds that are worth a lot.

Some fanatical dog lovers are ready to pay thousands and sometimes even millions of dollars in order to get a specific and rare dog breed. In this article we will tell about top ten the most expensive dog breeds that exist in the world today, and if you are a millionaire you might think of getting one of them.

Tibetan Mastiff is a dog breed that is officially recognized the most expensive breed in the world – one puppy was bought for 1,6 million dollars. However, the current price of Tibetan Mastiff nowadays ranges from $2,200 – $7,000. Due to their huge size, these dogs are believed to be perfect guards, but at the same time they are very kind to kids, which makes them great family members. 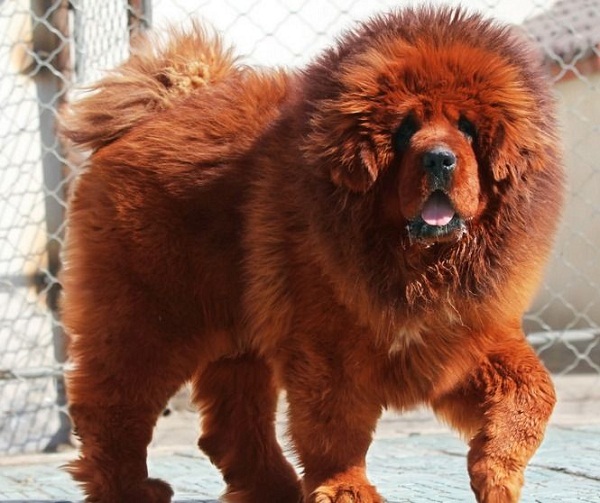 The first thing that you need to know about this dog breed is that if you want to acquire this puppy, you will probably have to travel to Czech Republic because outside the country this breed is almost unknown.

The breed appeared officially in 1955 from the crossing between German Shepherds and Carpathian wolves. Czechoslovakian Vlcak is characterized as a very active, energetic and social dog that loves its owner and family. The current price of a puppy is about $1,000. 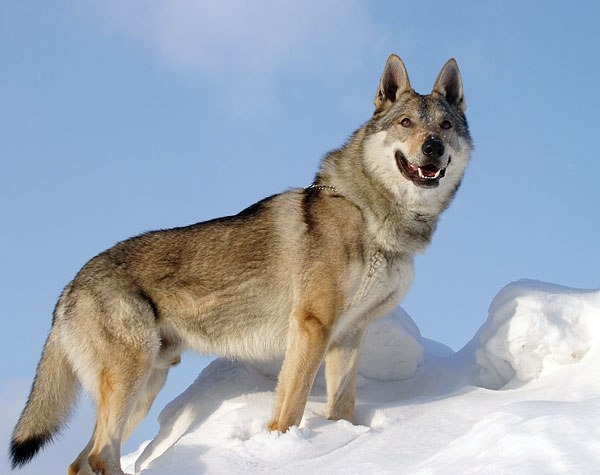 This breed has a long history and is known since the times of Pharaohs. It is one of the most ancient domesticated dog breeds that was mainly used by merchants and hunters centuries ago. It is a tall and slim dog with a discreet and quiet character, which makes it perfect for those people, who decides to have a dog for the first time. The price of a puppy is aroud $ 2,500. 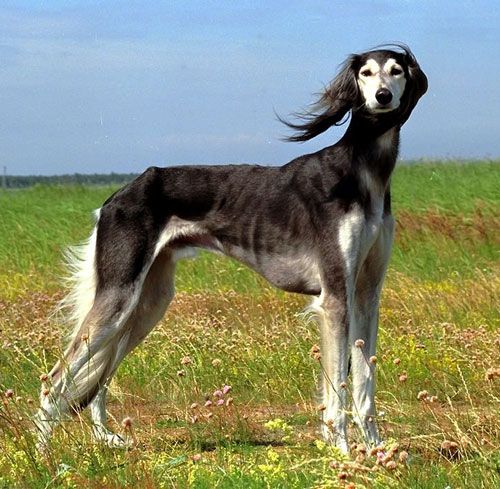 This breed is rightly considered to be one of the strangest dog breeds in the world. It is absolutely hairless with just a little hair on its head and legs. The skin color is usually grey with appearance of some colourful stains. Though this dog does not have hair, it needs special care due to a specific skin type and associated health problems. The price of a puppy is up to $3,000. 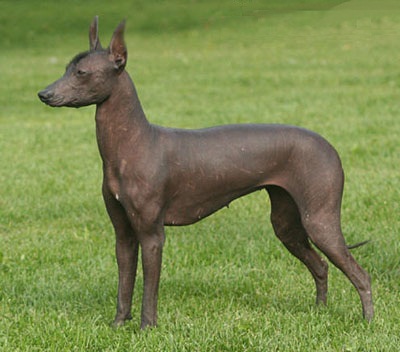 It is probably not only one of the most expensive, but also one of the most popular dog breeds thanks to the movie Hachiko produced in Hollywood. Akita originates from North Japan, and today is divided into two types – American Akita and Japanese Akita. Both types cost much money, but Japapese Akita is usually a bit more expensive than the American one. An average price is around $4,500. 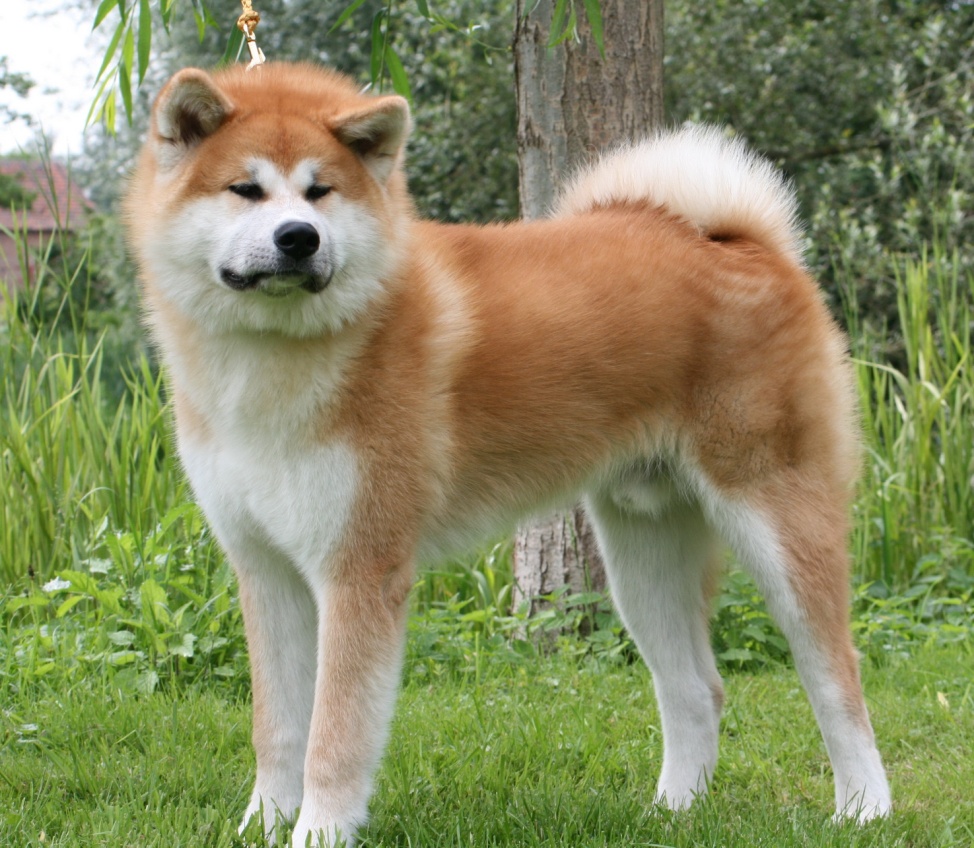 It is a German dog breed that is called in German as Rottweiler Metzgerhund. Being quite a large dog it was originally used for pulling carts with butchered meat to markets. However, it was in the past, while in modern times rottweilers are used mainly as police and guard dogs. Sometimes they also participate in rescue operations and assist blind people. Since it is quite an expensive breed, the price can be as high as $6,000. 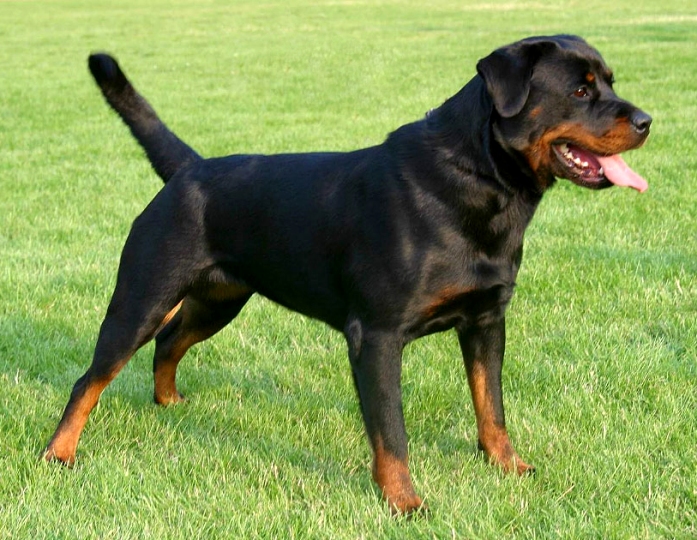 Despite its name Pharaoh Hound has nothing to do with Pharaohs and Egypt. This breed is a symbol of Malta, and by its elegant and graceful look it demonstrates its belonging to the royal family and blood. These dogs are known as very independent and clever creatures that are difficult to train. However, if you are able to find an approach to it, you can be sure that you will get a loyal lifelong friend. The maximum price of a puppy is $6,500. 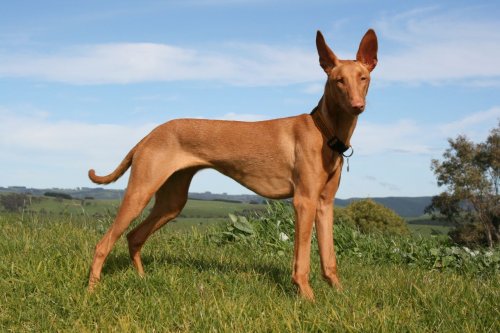 This breed takes its name from indigenous people Samoyedic living in Siberia. These fluffy snow-white dogs were originally used by the Samoyedic people in such activities as herding and pulling sleds. Today they are considered to be one of the best man’s companions chosen mostly by families with kids. They are appreciated for their cheerful, active and kind character. Their price is approximately $7,000 – $8,000. 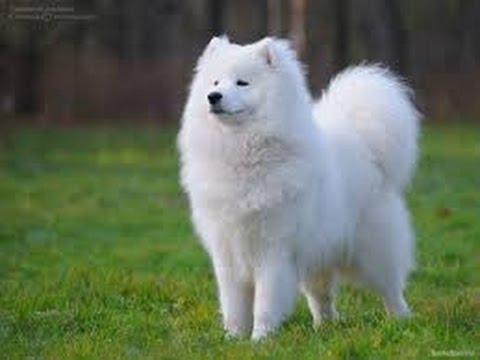 Translated from German the name of this breed means “a little lion”. It is a small dog with the height of not more than 35 centimetres. It is also one of the rarest dogs in the world: there are only several hundreds of such puppies, so if you would like to buy one of them, you have to reserve it in one of the official clubs. Originally these dogs lived in palaces together with the Royal families of Germany and France. Little lions are characterized as very friendly and social dogs, which makes them perfect companions. The current price of a puppy is up to $10,000. 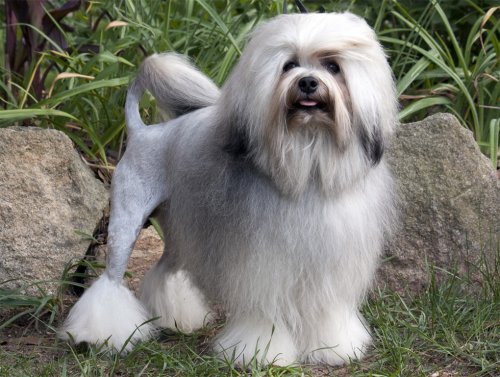 It is another royal dog breed that existed already many centuries ago. If you look at the portraits of the Royal aristocracy you can also see these dogs on them. The breed was named after the King Charles II, and it was often said that it is the breed created by the King. The King Charles Spaniel is absolutely universal dog: it can become a perfect companion both for a small child and for an old person due to their social and quiet character. The average price of a puppy is around $1,000, but some puppies can even cost more than $10,000. 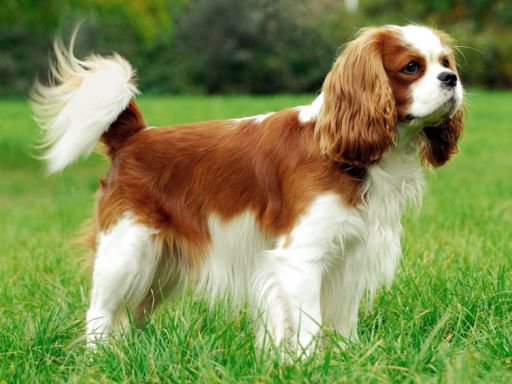