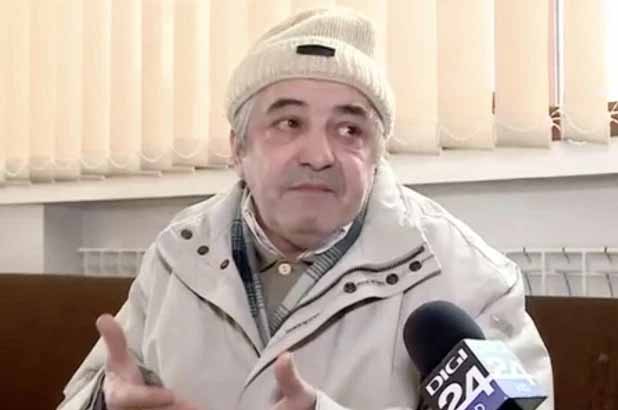 According to the New York Post, Constantin Reliu, 63, left Romania years ago, and worked at Turkey without any contact with his family. Ultimately his wife obtained a death certificate as she assumed Reliu had died in an earthquake while in Turkey.

However, recently Mr. Reliu was deported back to Romania because of expired documents.

Reliu’s plan was to renew passport in Romania and return to Turkey with new documents, but hes was unable to do that.

Reliu was detained when he arrived back to Romani due the lack of documents, and immigration officers told that he had died in 2003.

Reliu asked a court in the town of Barlad, Romania, to overturn a death certificate. However, Court tells he is dead despite standing in front of judge in this kafkaesque bureaucratic ruling.

Furthermore, judge says 2003 death certificate can not be invalidated because Reliu appealed too late.

The court told him he would have to remain officially deceased. The ruling left Mr. Reliu in unbeliviable situation.

“I am officially dead, although I’m alive,”
“I have no income and because I am listed dead, I can’t do anything.”
he told local media outlets.