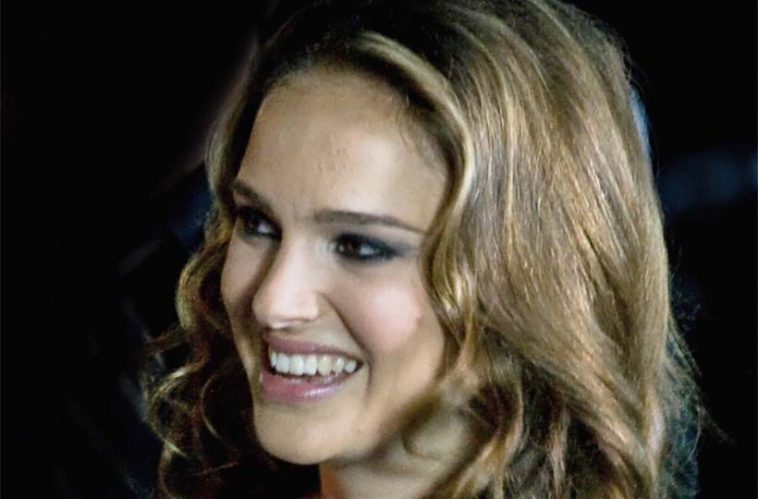 Hollywood has many actresses on its roll call, and it is somewhat challenging to make a list of the top ten most beautiful among them all. Hollywood is undauntedly the home of hot beauties, and many of these beautiful women are globally acclaimed as the most attractive worldwide. But who is the hottest actress in Hollywood?

It is no longer news that Hollywood is the most successful movie industry in the world and many of the actresses playing their trades here are from several countries of the world. New actresses are pouring into Hollywood each year, with each one bringing in a new dimension of beauty.

This is one of the factors contributing to the difficulty of choosing the ten hottest among them. Be that as it may, we will attempt to make a list of the top ten hottest actresses in Hollywood after carefully scrutinizing the huge number of beauties to be found in this globally acclaimed movie industry.

Presented below is a list of the ten hottest actresses in Hollywood with the hottest among the ten coming first on the list. Sit back and relax as you enjoy.

She stands a head taller than all other on the list of the hottest actresses in Hollywood. She is of French origin and has made it big in Hollywood over the years. Her fame has gone beyond the limits of Hollywood; she is a globally acclaimed beauty in this generation. Her role in the movie titled Inception was heartwarming.

Her roles in Public Enemies and Midnight in Paris were also outstanding. From the land of the Moon is yet another movie in which she featured recently. She won an Oscar for her movie titled La Vie en Rose. Thanks to this movie, Marione became the very first French citizen to win an Oscar.