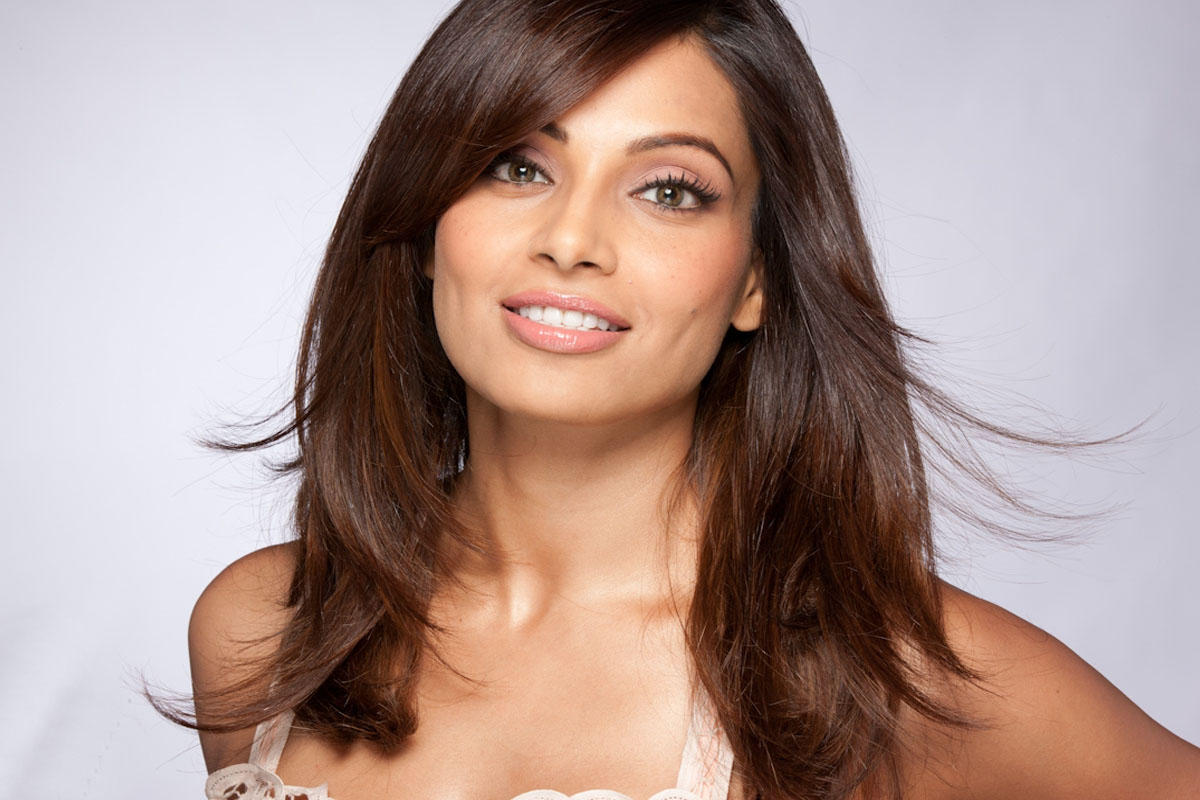 Bipasha Basu was born in 1979 in Deli, who debuted as an actress with a negative role in the movie Ajnabee that was released in 2001. It was the beginning of her acting and modelling career that allowed her very soon the gain fame of one of the sexiest and hottest Bollywood actresses.

In the following years she participated in the number of different horror and thriller movies that brought her several awards. People in India today see Bipasha Basu as the symbol of sex and beauty.