Bollywood is not just an Indian version of Hollywood – it is fairly considered to be the biggest film industry in the world that annually produces hundreds of movies.

Though Bollywood is believed to be dominated and controlled by men mostly, there is a number of sexy, stunning and charming actresses, who due to their beauty are able to overshadow even the most famous Hollywood stars.

In this article we would like to tell you about ten the hottest women of the Bollywood industry, who are well-known not only in India but also worldwide. Here are the hottest Bollywood women with photos & videos! 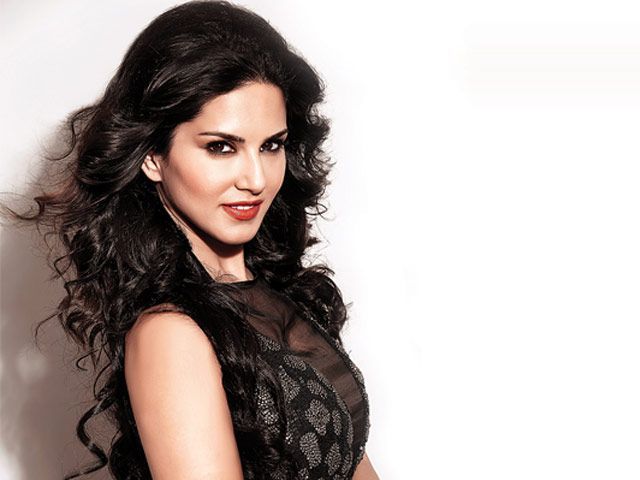 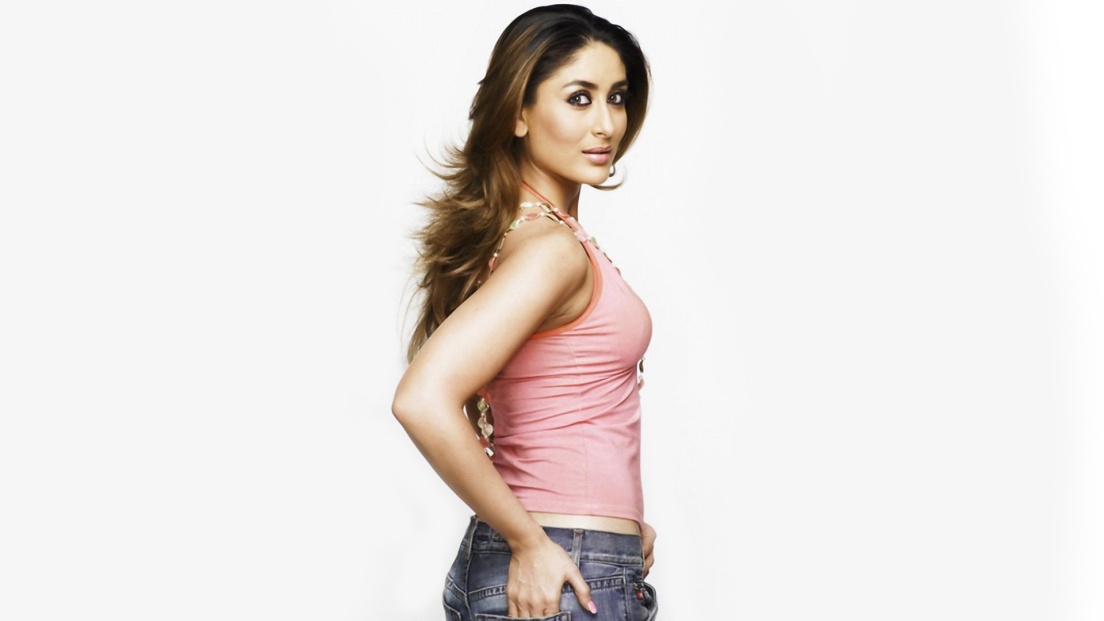 Kareena Kapoor, who is often called just “Bebo” is one of the most paid actresses in Bollywood. She began her acting career in 2002, and since that time she starred in many movies including Chameli, Asoka, Desdemona, 3 Idiots, Omkara and many others.

Besides acting she is involved in many others spheres, including philanthropy, music and design. Kareena is considered to be the first Indian actress, who launched her own clothing line for Indian fashionistas.