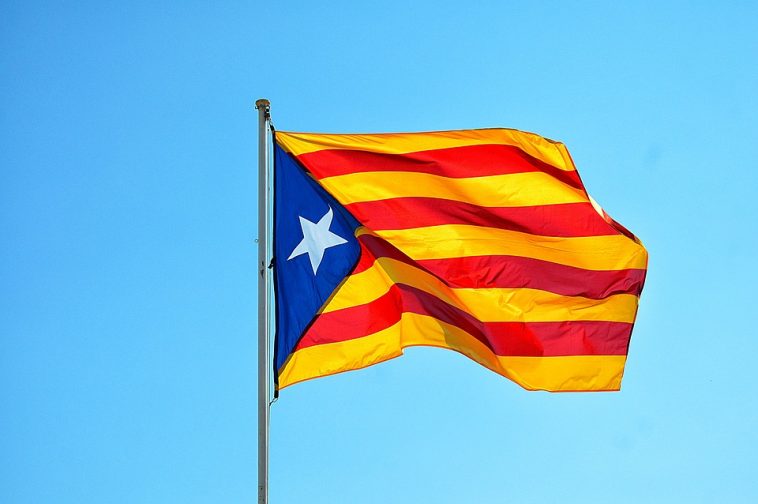 According to the Guardian, Finnish police was unable to arrest former Catalan president despite European wide arrest warrant.

Puigdemont had been visiting Finland for talks with lawmakers. At the same time Spain issued international arrest warrants for him and other separatists from Catalonia.

Finland’s National Bureau of Investigation said that it had received a European arrest warrant for “a Spanish citizen visiting Finland”, but did not know the person’s whereabouts. Meanwhile, former Catalan president left the country. That is quite embarrassing situation for finnish police especially as Puigdemont’s lawyer said earlier that his client would not try to escape arrest. Furthermore, Puigdemont has been on the front pages of magazines around the world because of his role in Catalonia’s separatist movement, making it very easy to recognize him.

However, according to the Reuters former Catalan president was later arrested at Germany while driving towards Belgium, where he was living in self-imposed exile.