For many centuries already dogs are known as the man’s best friends. They had been living with us as companions and family members, protect our houses and even help in herding, transportation, rescuing people, and etc.

However, let us not forget that a dog is a predator and a wild animal by nature, therefore its behaviour is often unpredictable. This is particularly true in some specific dog breeds that, if not trained, might be very dangerous and aggressive to people. In this article we will tell you about ten the most dangerous dog breeds that can become evil and seriously harm people. 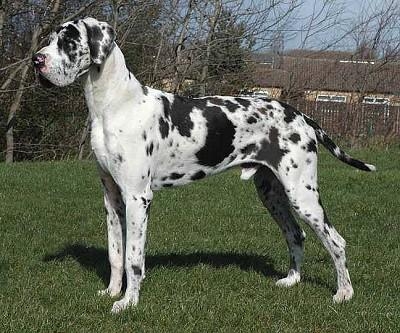 Usually these dogs are characterized as very calm and gentle giants, who live in families and love children. But if you do not train it properly, they can turn into aggressive and dangerous killing machines.

There are many cases when Great Danes attacked people for no reason, which led to serious health consequences and even death. For example, in 2003 a little 2-years-old gill was killed by this dog in the state of South Carolina, the United States. Unfortunately, it is not an isolated incident, and this happens quite often. 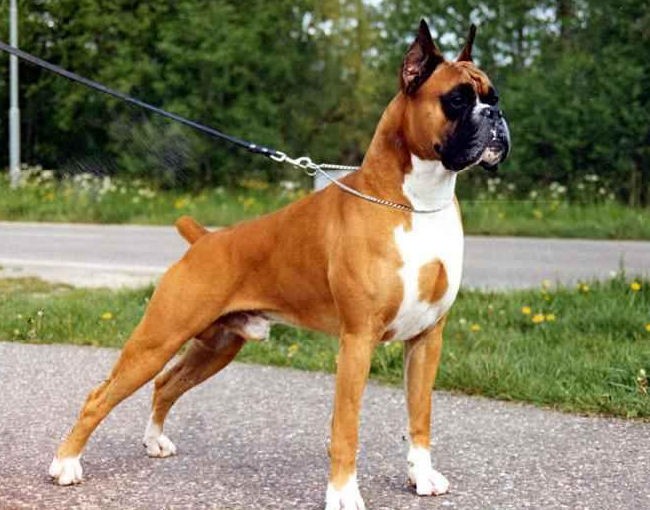 Boxers are large dogs with well-developed bodies, a square form of the head and the extremely strong jaw. Therefore, no wonder that originally these dogs served as hunting and guard dogs, especially in the period of the First World War.

Usually they do not demonstrate their aggressive nature and are characterized as perfect energetic companions for children. However, unfortunately, they also have a reputation of headstrong due to many fatalities caused by their attacks. 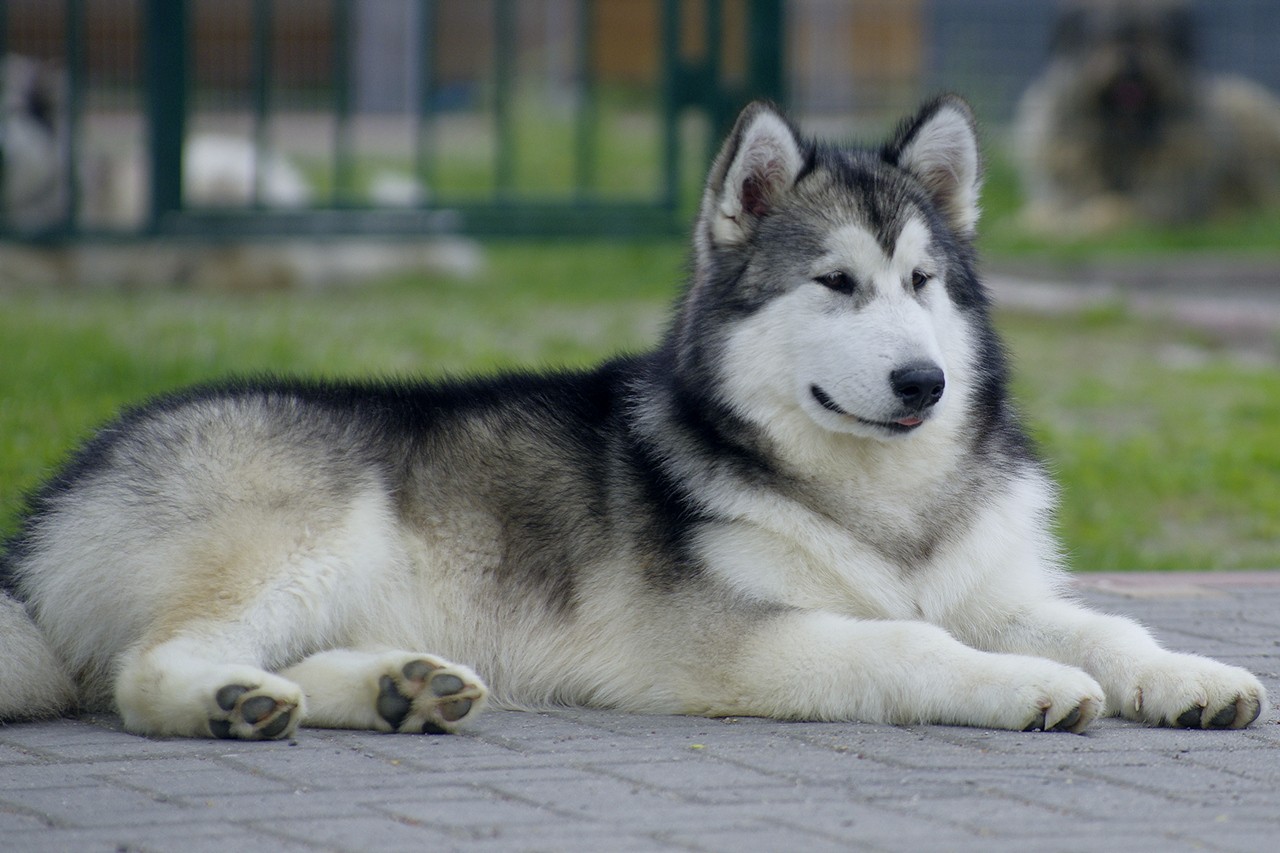 The malamute is one of the most ancient breeds in the worlds that appeared by crossing between wolves and large sled dogs. Their genetic proximity to wolves made them very active, energetic and sometimes aggressive dogs.

If not trained properly, malamutes can be very dangerous and absolutely uncontrolled. According the statistics provided by the University of Texas, malamutes were responsible for at least five fatal attacks on people in the period between 1966 and 1980. 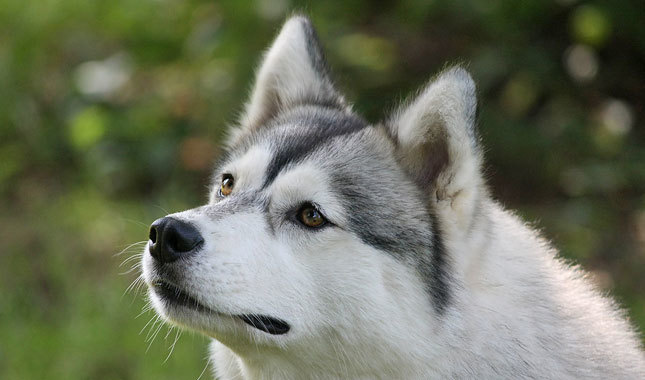 Huskies are very similar to malamutes: they also evolved from wolves and were primarily used as sled working dogs.

According to their DNA code, huskies belong to 14 the most ancient breeds in the world. Being a very active and energetic dog, husky needs regular activity, therefore if it is kept “within four walls”, than it might start using its energy in the wrong direction and become aggressive. The statistics says that in the period between 1979 and 1998 these dogs killed 15 people in the United States. 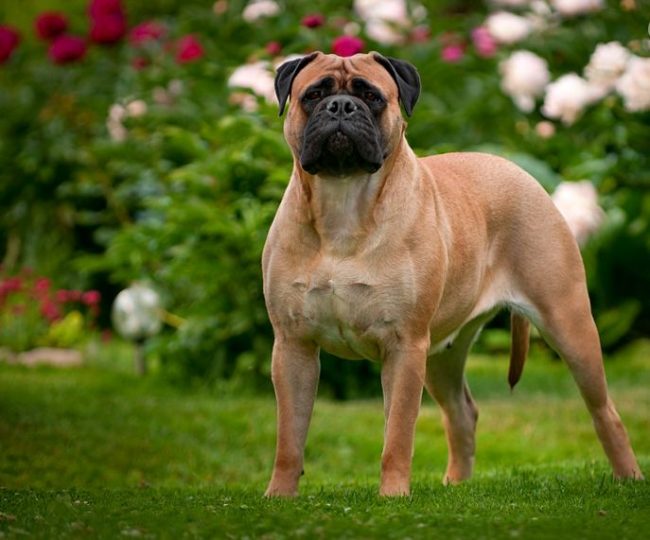 Bullmastiffs are very large dogs, and sometimes the weight of some males can be up to 130 pounds. Naturally they are very aggressive dogs since they were bred and used for many years as guard dogs.

Even now people prefer to have this dog for protection of their houses. Usually bullmastiffs are friendly and very loyal to their owners, but sometimes can also attack people. There are several incidents in the United States, when children and teenagers were attacked by bullmastiff and received serious injuries. 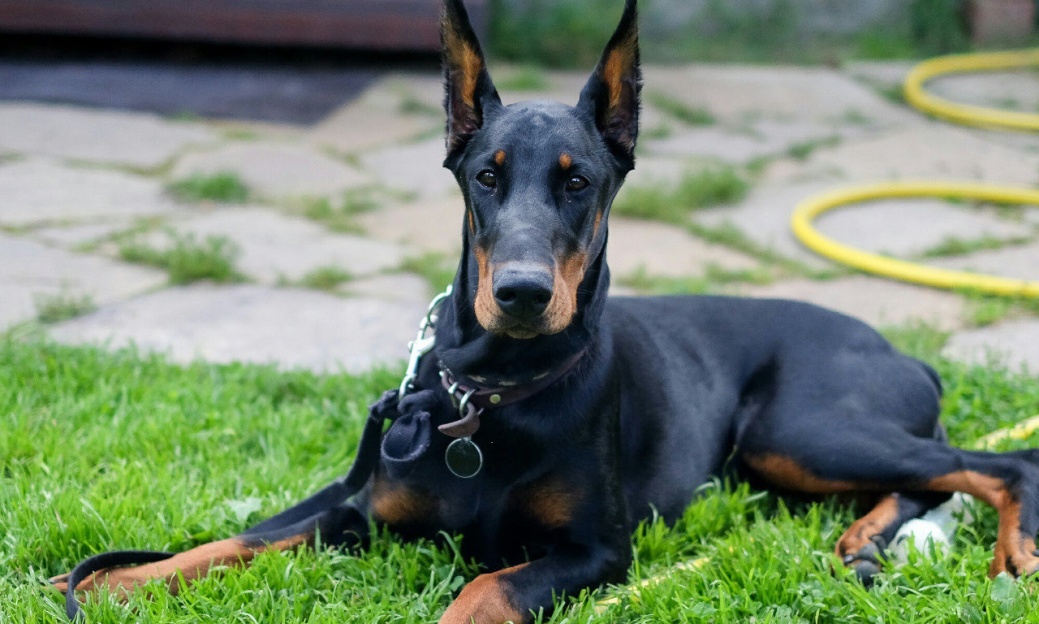 Being large and strong dogs, dobermans were primarily used as guard dogs. Even nowadays they are mostly considered as service dogs that are used in police.

However, more and more often it is also possible to see them in families where they become true family members, who are easily coexist with other pets and find common language with children. Their reputation has been recently improved a little bit, but they still remain in the list of most dangerous dogs due to their attacks on people. 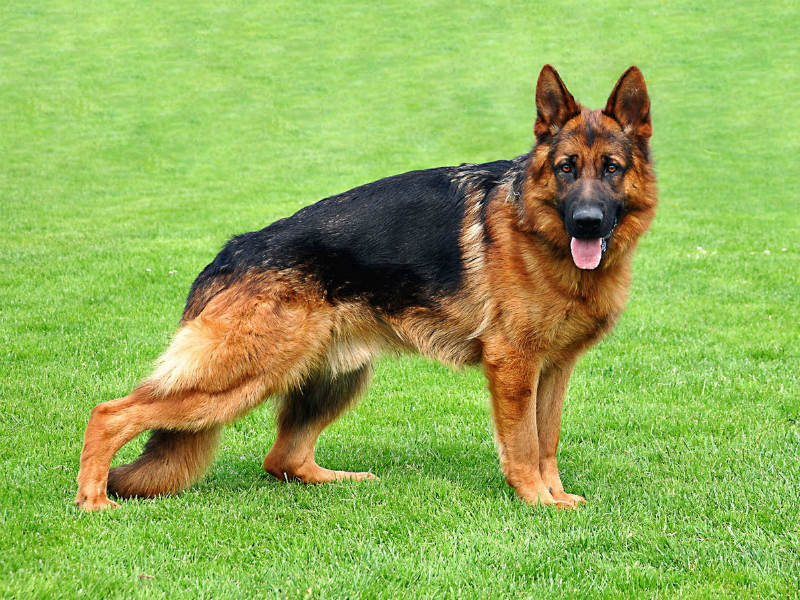 It is one of the most common dogs in the world that became especially popular after a famous American movie K-9. German Shepherds are characterized as good companions and perfect guards. Physically it is a very strong and fearless breed. It needs active life and cannot live without constant moving and playing.

Therefore, if you do not provide it with the necessary level of activity, it might become quite aggressive by demonstrating its unpredictable and dangerous behaviour. However, at the same time it is one of the most easily trained service dogs, so usually its owners do not face serious problems. 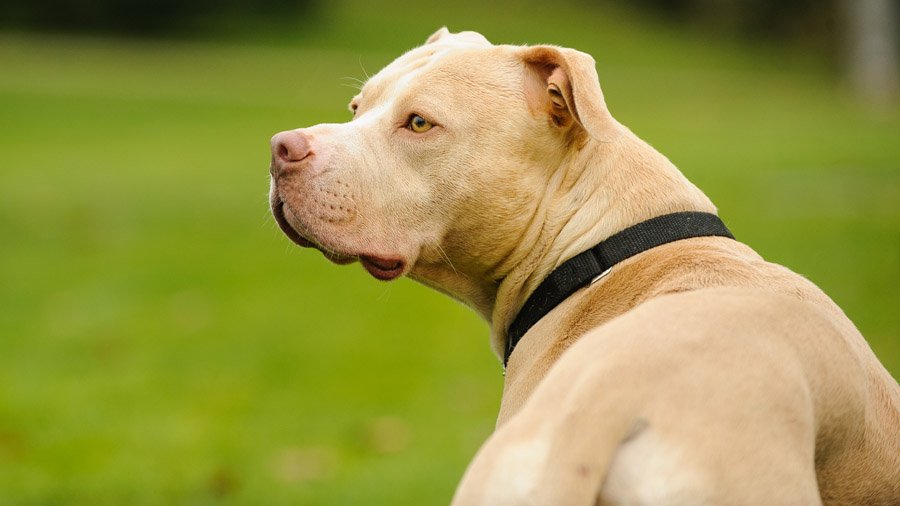 This large and intimidating dog has earned the reputation of a very aggressive and dangerous creature. But it is not surprising because pit bulls are in the top of rating of fighting dog breeds. There are contradictory opinions pit bulls: while some people say that they are the most aggressive and even cruel dogs in the world, others characterize them as very friendly, social and cheerful dogs.

Anyway, it is better not to forget about statistics that says that these dogs are responsible for 22 deaths in the United States, and 94% of their attacks, according to the conducted researches and studies, were unprovoked. 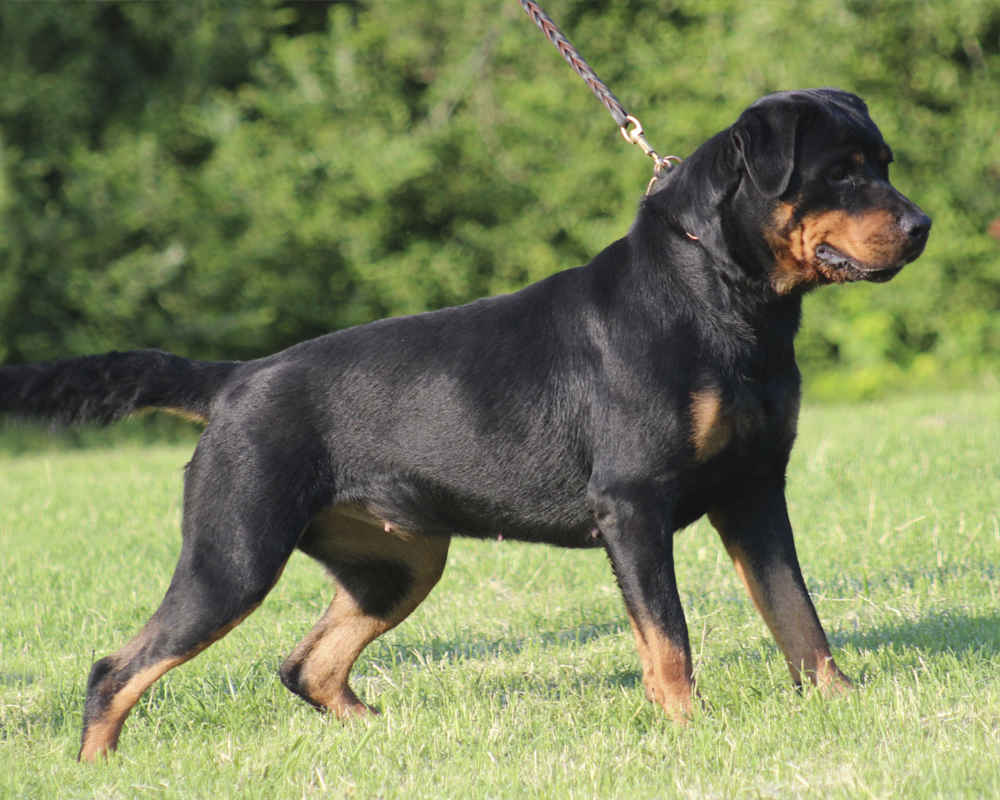 The Rottweiler is a dog with well-developed body with very strong jaws. This breed is characterized as courageous, energetic and often impulsive. The main credo of the Rottweiler is to protect, so it is doubtless that they are perfect guards.

Since they are very loyal to its owner and suspicious of any stranger, they are ready to attack immediately if they notice even the slightest threat. As a result, they are responsible for many fatalities. According to the Center for Disease Control and Prevention, these dogs are responsible for almost a half of all dog bites in the United States in the period between 1993 and 1996. 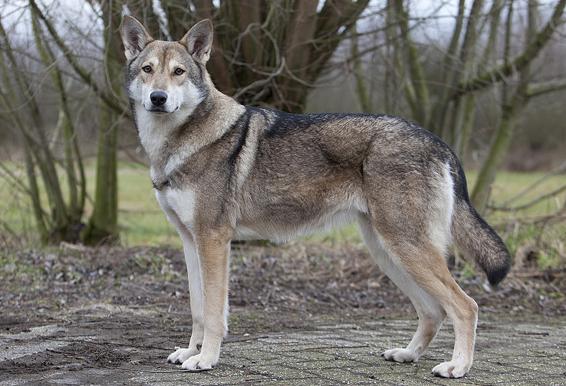 Many modern dog breeds are crossbred with wolves. This mix of a domestic dog with a wild animal and predator led to the appearance of wolf hybrids that often have a very aggressive character and unstable psyche.

As a result, the behaviour of such hybrids is unpredictable and can be extremely dangerous. For these reason, according to the law in some states of the US it is illegal to keep wolf hybrids as house pets.