It is obvious that kittens and puppies are cute because they look so innocent and adorable. However, there are also many other cute animals on our planet, many of which live in wilderness.

Even though most of them are predators, they deserve to be added to the list of the cutest animals in the world. So, if you feel sad and need a portion of cuteness and tenderness, then keep reading – we have prepared a collection of the cutest animals that live together with us on the planet. 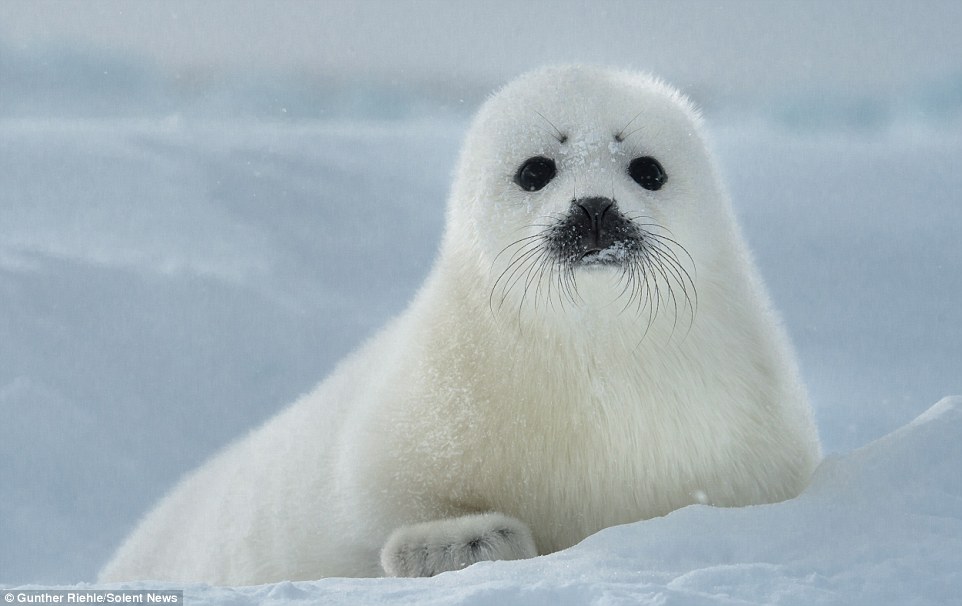 They are inhabitants of the Arctic Ocean and Atlantic. You can easily recognize them: they have deep black eyes and a white body, even though they are born with a yellow coat. Harp seals are quite big animals with an average length of 2 meters. Despite their cute face, they belong to hunters and predators by eating different small marine creatures. 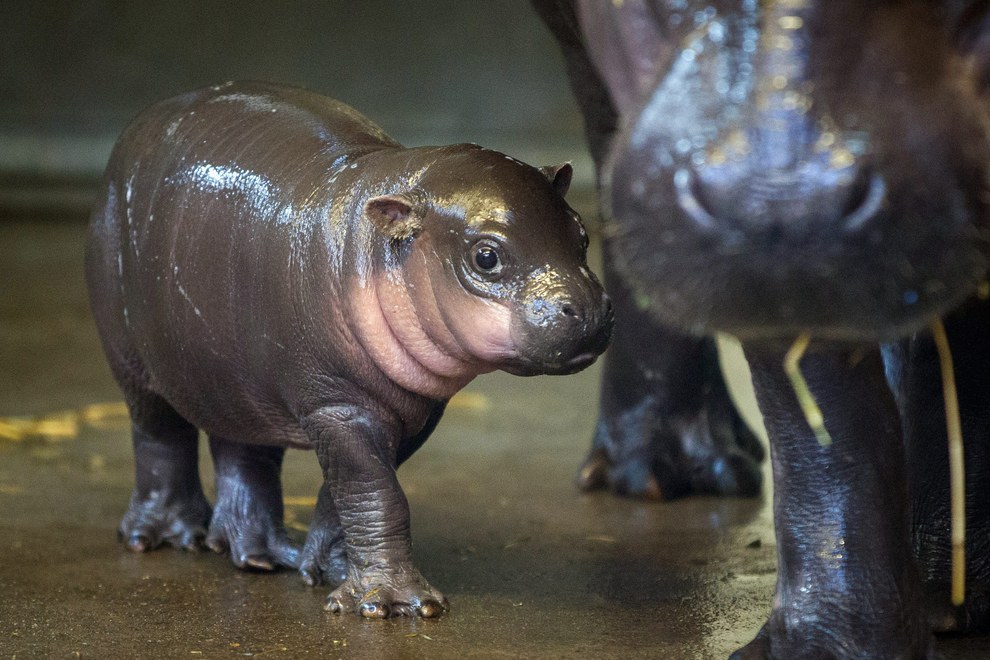 These creatures are living proof that many animals are cuter when they are small because an adult pygmy hippopotamus is quite intimidating. Their natural habitat is forest and swamp areas in West Africa.

Since they spend most of their living time underwater, it is quite difficult to see them in real life. Moreover, the sad statistics says that in the future it might impossible to see them at all because there are not more than 3,000 hippos left on the planet. 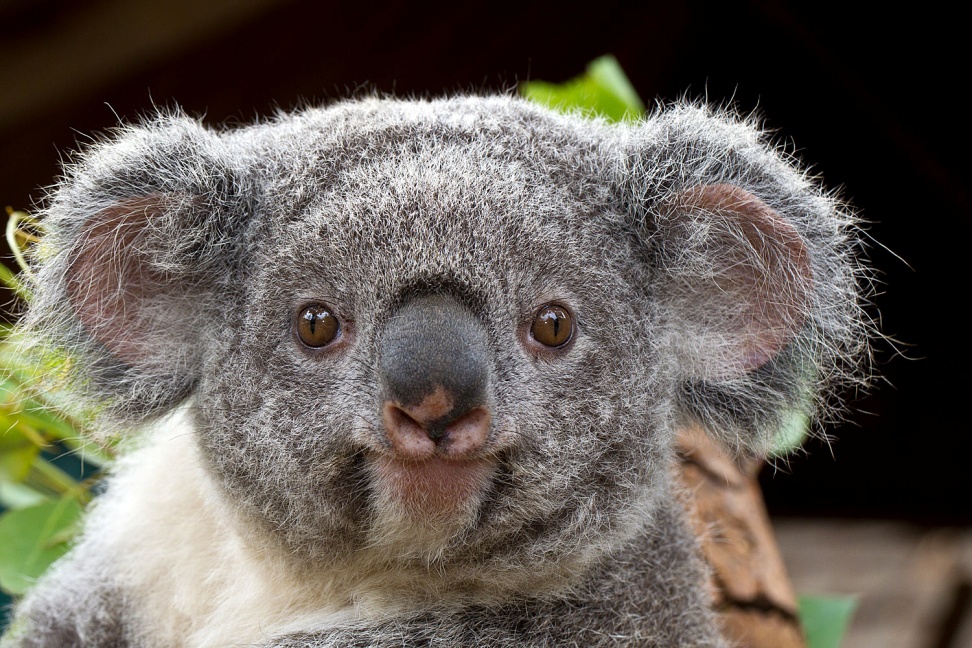 These adorable creatures with grey fur and wise look live primarily in Australia, but also could be seen in zoos or specific reservations in other countries. Their size is approximately between 70 and 90 centimetres and the maximum weight is 15 kilos. Their favourite food is eucalypt, but they also eat other types of plants as well. Though they look like innocent teddy bears, they are actually known as ill-tempered animals. 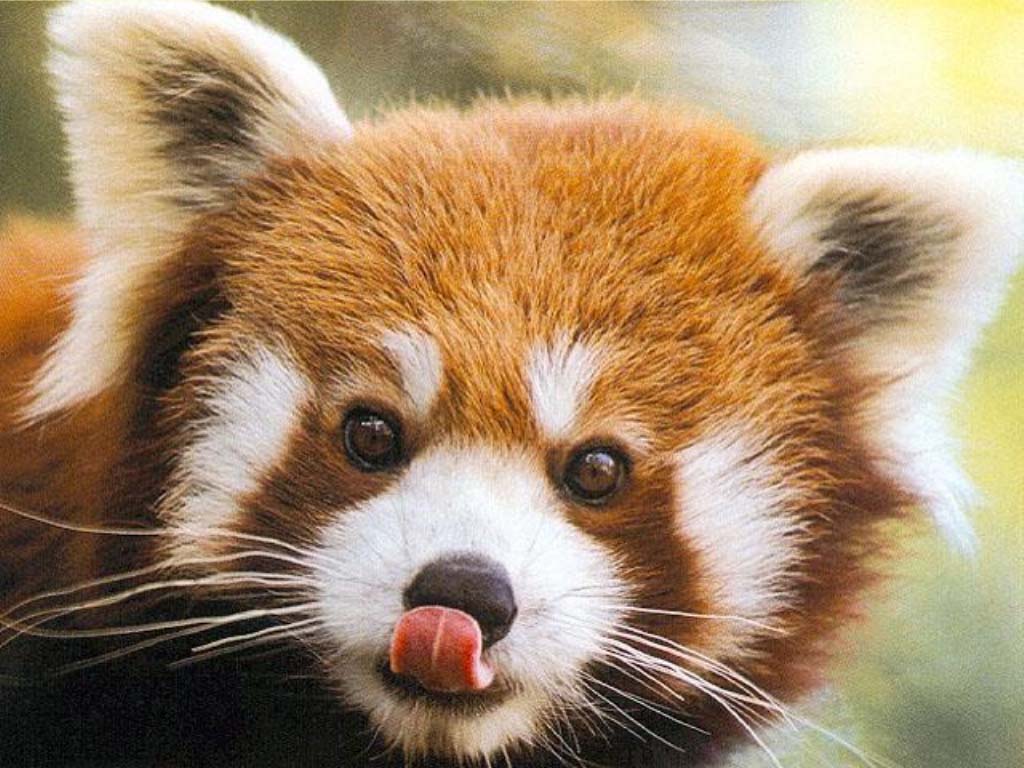 This animal is fairly considered as one of the most unique and beautiful animals on the planet mostly because of its iridescent red/brown fur. They live in some areas of China and in the top of Himalayas. Though they are called pandas, they are relatively small: not bigger that a regular cat. They are also added to the list of endangered species, since there are not more than 11,000 red pandas living freely in wilderness. 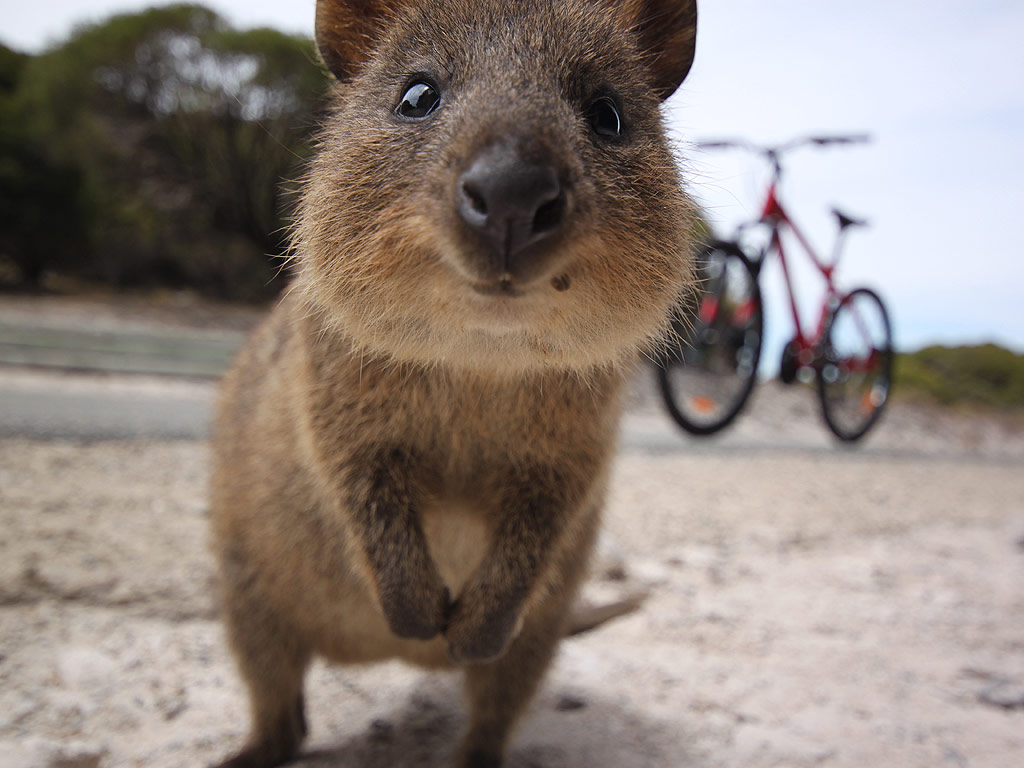 This little friendly mammal is called the happiest animal of the world because it looks like if it smiles. Quokkas belong to the same family as kangaroos and also live in Australia. Though they are socially active, it is not so easy to see them because they are herbivorous and hunt only at night time. Quokkas are also endangered animals, so there is a possibility that we will lose this smiling cuteness in the future. 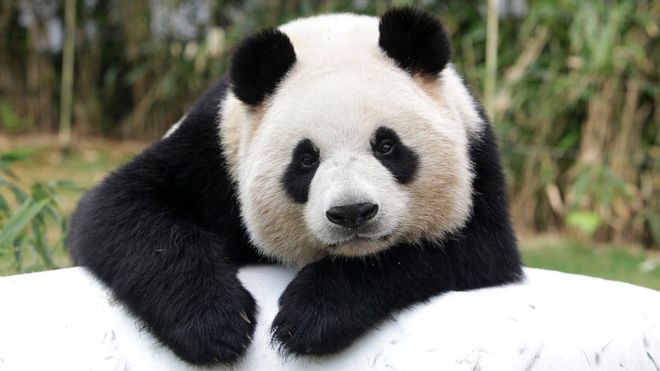 Panda is probably the biggest cute animal on the planet. They are originally from China and are believed the national symbol of the country. People love pandas for their exceptional black-white look and cute clumsiness.

Mostly pandas eat bamboo and due to deforestation became unfortunately animals threatened with extinction. The statistics says that there are not more than 1,600 pandas left. Pandas are so famous in Asia that the birth of each panda baby is widely celebrated in the country. 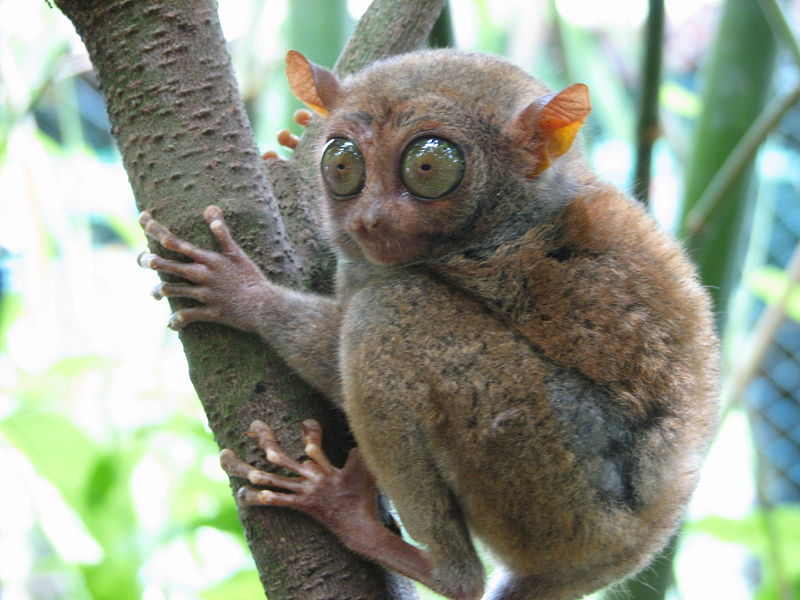 Once you see this cute face, you will never forget it because Philippine Tarsier is recognizable and memorable for their big eyes that give them such a surprising facial expression. An interesting fact about them is that they simply cannot survive without freedom and can even commit suicide if kept in captivity. Therefore, if you want to see them, it is better to look for them in the forests of such Philippine islands as Samar, Bohol, and Mindanao. 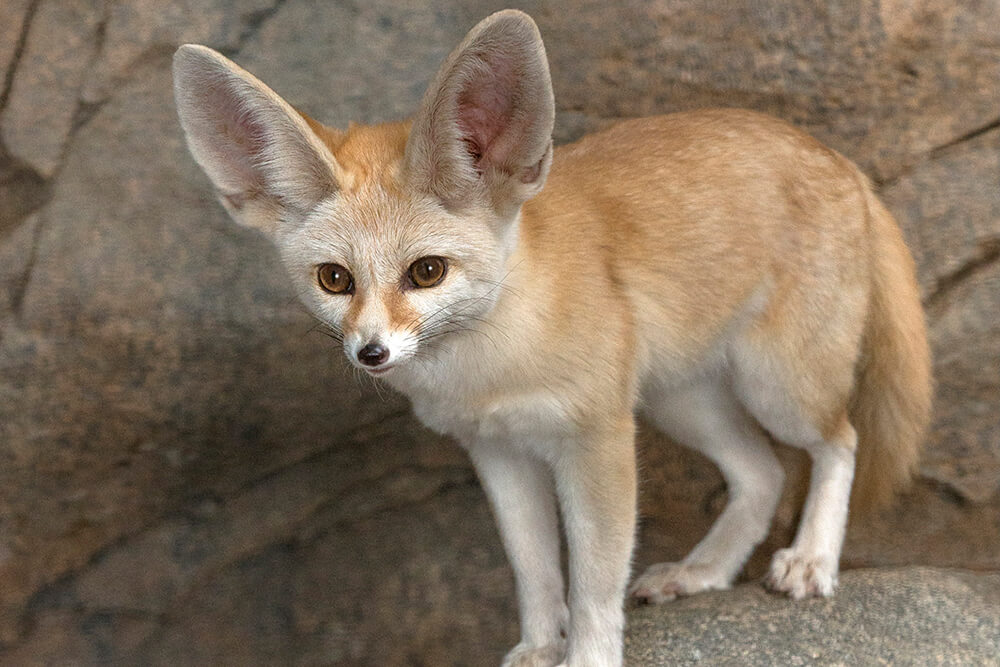 This fox species lives in the Sahara Desert in the northern part of Africa. The most loveable feature of this animal is their ears that give them such a funny and clumsy look. Since they are absolutely harmless, many people domesticate them and keep at home like a pet. You might wonder: why do they have such big ears? The reason is biological: the ears help them to lose excess heat in order to survive in such a hot place as a desert. 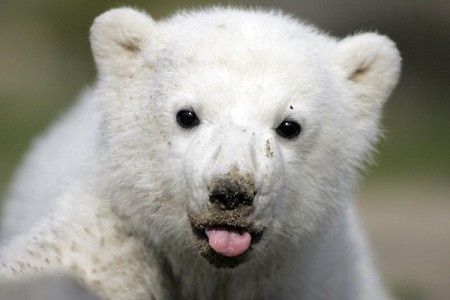 Natural clumsiness and white fur make baby polar bears very cute. They look so adorable that it is almost impossible to distract the view from them. However, they are not as innocent and docile as they look. When polar bear grow up they become dangerous and bloodthirsty predators. There are even cases, in which polar bears have attacked and killed people. 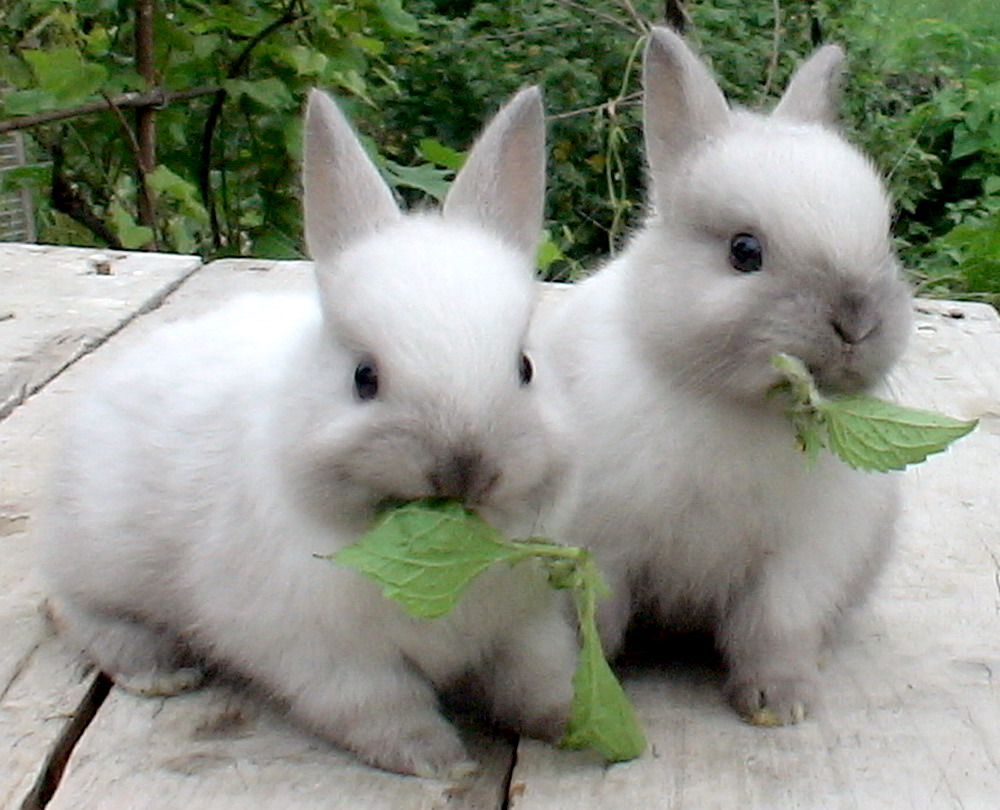 We think that there is no need to explain why these animals are included into the list of the cutest creatures on the planet: just look at them and you will be immediately enchanted by their cute face. Though rabbits are still one of the most valuable sources of meat and fur, they are more and more often kept at home as beloved pets and friends of a family.