Internet has become an integral part of our lives, so it is quite difficult already to imagine our life without it. First it was introduced to the world population and commercialized in the mid 1990s, and by the end of 20th century internet had reached its height of popularity.

Nowadays we use internet daily for communication, watching movies and TV, listening to music, work and etc. In most countries the World Wide Web is easily accessible, but there are also some countries where internet has been seriously censored by not allowing their population to use it freely. In this article we will tell you about these nations, so you will know where you should not go if you are really dependant on internet and cannot survive without it. 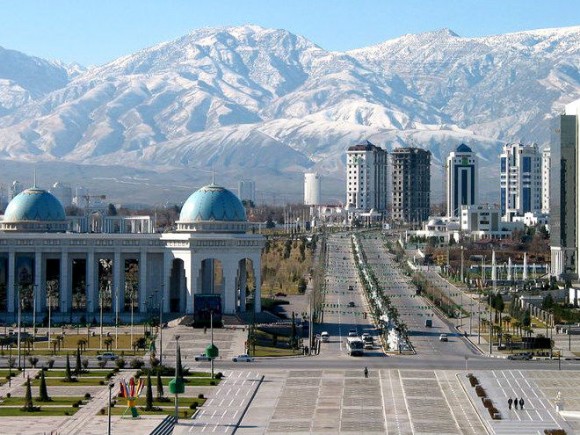 Internet in Turkmenistan is so expensive that the majority of ordinary population simply cannot afford it. It is a kind of strategy of the government in order to restrict the access of people to the World Wide Web. Moreover, exactly the government in the country is the only internet service provider, so it blocks many suspicious internet websites and constantly monitors the email accounts of users in such mail services as Yahoo, Gmail, and Hotmail. 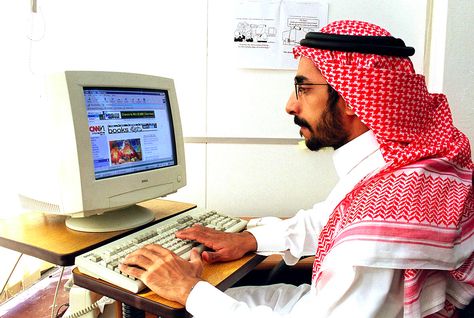 Censorship of internet in UAE is focused on two primary areas: pornography and criticism against the government. There is a special tool used by the authorities called SmartFilter that is able to hinder and block all the websites and internet resources with pornographic content, gambling, information about religious conversion or illegal drugs. Users have also noted that there are issues in accessing Israeli-based internet pages and services, websites that support gay and lesbian minority and English dating websites. 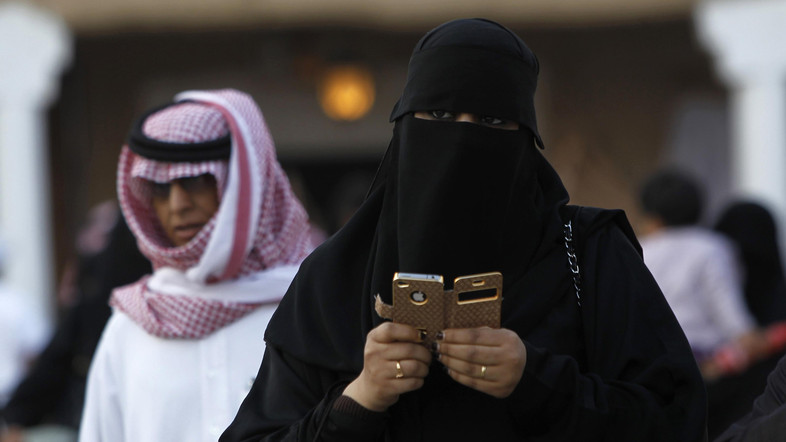 The authorities of Saudi Arabia, that is officially called as The Kingdom of Saudi Arabia, implement special content filter in internet in order to control all the access of users to different internet resources that they consider suspicious or even dangerous.

Moreover, in 2006 the government of the country has even decided to block two the most popular and widely accessed informational resources as Google Translate and Wikipedia. In addition, in 2011 there appeared new rules of using Internet, according to which all online bloggers have to receive a special license from the Ministry of Culture and Information. 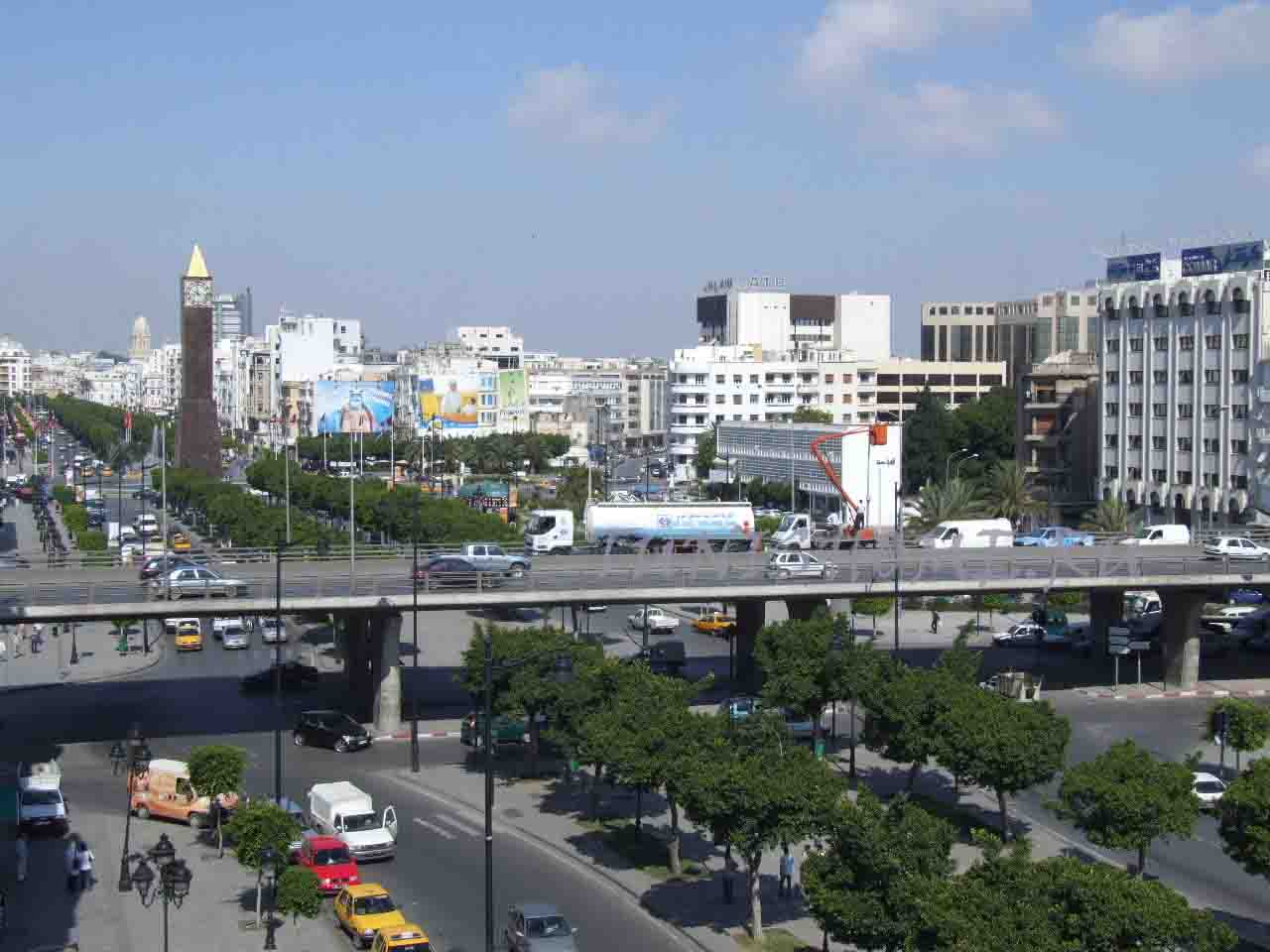 Internet censorship in Tunisia is mainly applied against internet bloggers. According to the law all internet service provides of the country have to provide the government with information about each internet blogger including his or her IP address and personal information.

The purpose of such strict measures is an intention of the government to keep the bloggers under the constant watch. Moreover, many websites are also blocked in Tunisia, especially websites with pornographic content, translation and convertion services, online documents and some others. 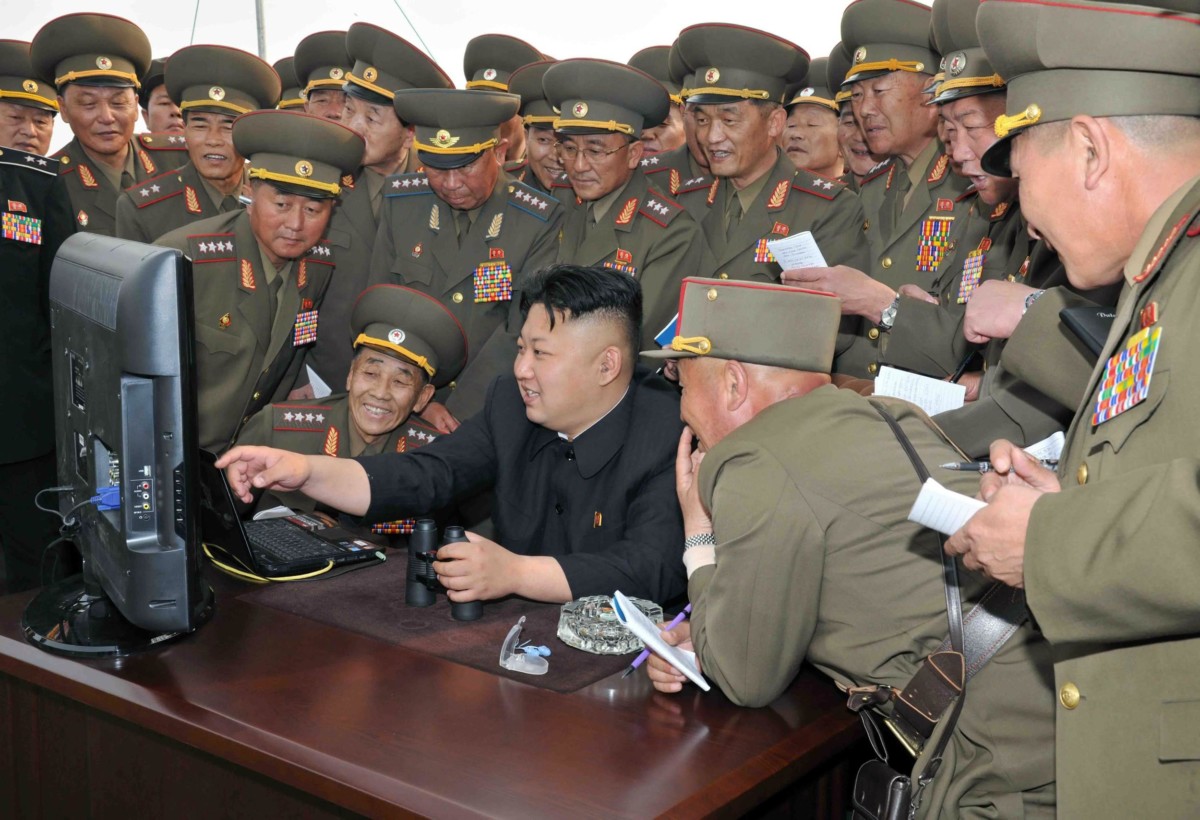 North Korea has become popular on the international area not only for the nuclear weapon controversy and a low standard of living, but also for a poor access to internet among population. The statistics says that there is only 4% of population can use internet on a regular basis. But even if they access internet, it is strictly censored and monitored with almost all western websites blocked. In addition it is almost impossible to upload any content, since it is also constantly checked and approved by the government. Be sure to read other crazy facts about North Korea. 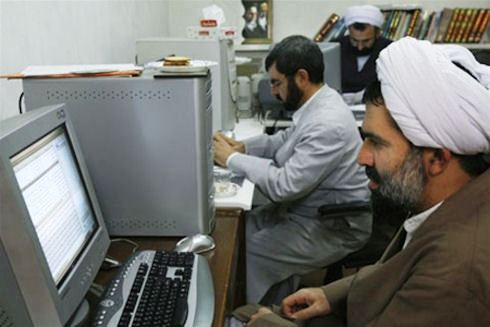 Internet in the Islamic Republic of Iran is quite a new invention, but it already has many restrictions and limitations. The rules on using internet in the country are very strict and in the nearest future the government is planning to create a national internet. To be a blogger or the owner of a website in Iran is very difficult and problematic because you have to register officially your blog or internet webpage at the Ministry of Art and Culture. There are also many cases when bloggers were harassed and arrested in Iran for expressing of their criticism against the government. 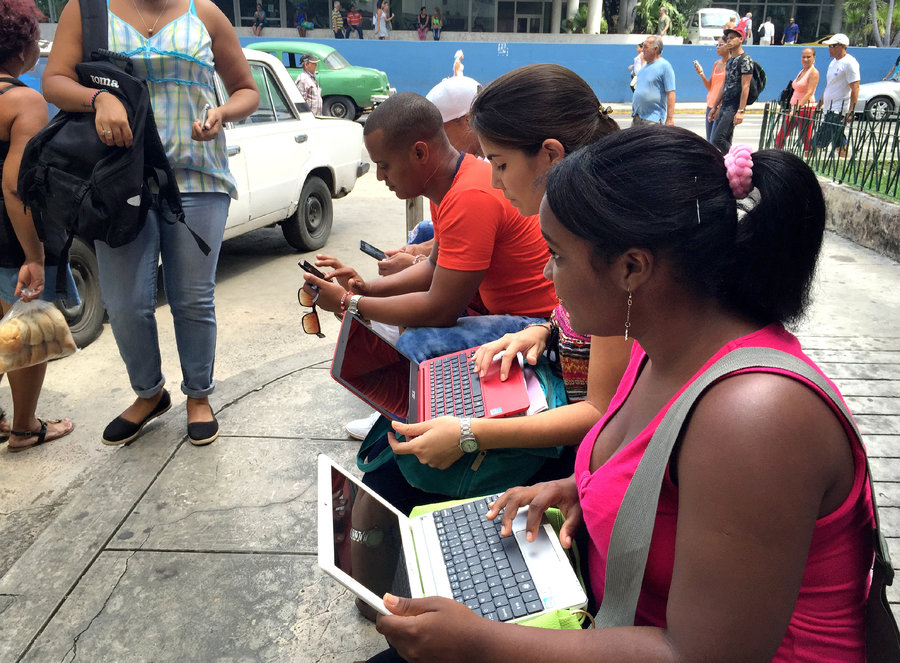 The Republic of Cuba is the country located on the island in the Caribbean region. Internet there is believed to be one of the most controlled in the world. If you want to use internet in Cuba, you need to get a special permit.

Moreover, the government also strictly controls and monitors all the emails and websites visited by internet users. Of course, there is also an international type of internet that gives access to the whole World Wide Web, however it is not available for ordinary population and is created mainly for tourists in tourist areas of the country. 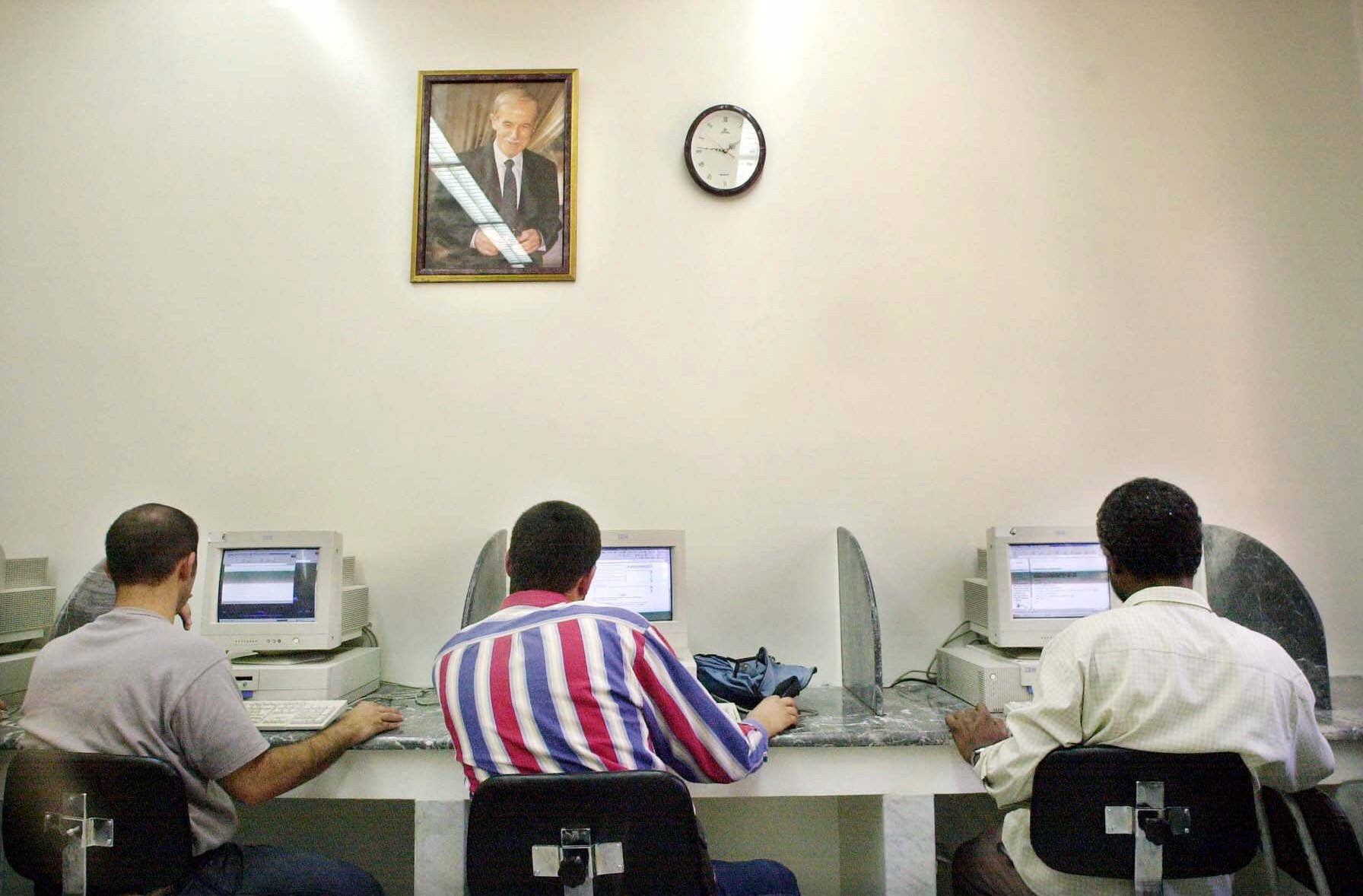 Though internet exists and available in Syria, there is a number of restrictions and limitations. Thus, all cyber cafes in Syria ask customers for their personal data and report about each customer to the government. In addition, if you are a blogger in Syria, you have to be very careful about expressing your point of view especially in relation to the government because anyone, who can somehow jeopardize national unity, might be arrested. Also, Syrian government constantly monitors all the websites by blocking all internet resources that can destabilize the situation over the country.

There is great firewall in China 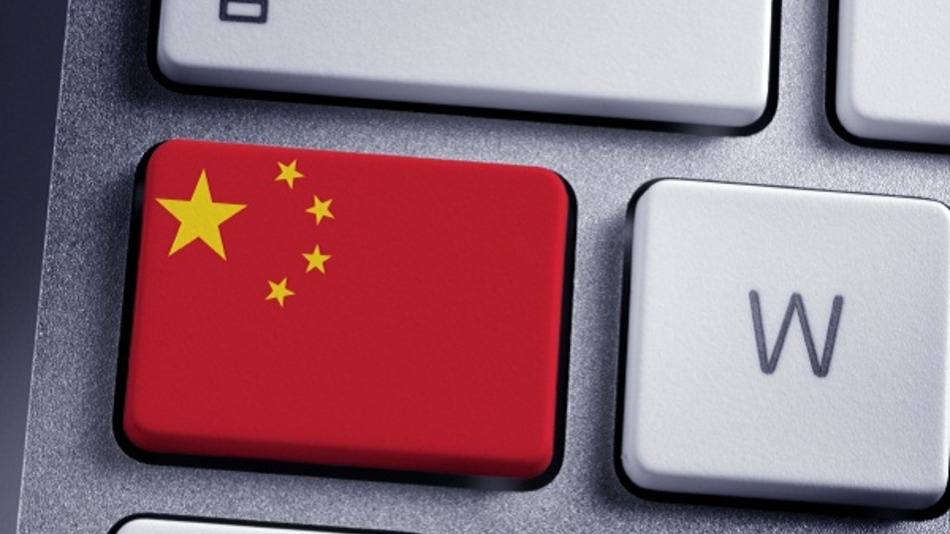 Though nowadays China is considered to be an economic and industrial giant with the rapid development in all spheres, it still remains quite sceptical about internet. According to the BBC statistics, approximately 1,3 million websites in the country were blocked in 2010, including such widely known internet resources as Facebook and Instagram. Moreover, China has the highest number cyber-dissidents and arrested journalists in the world. 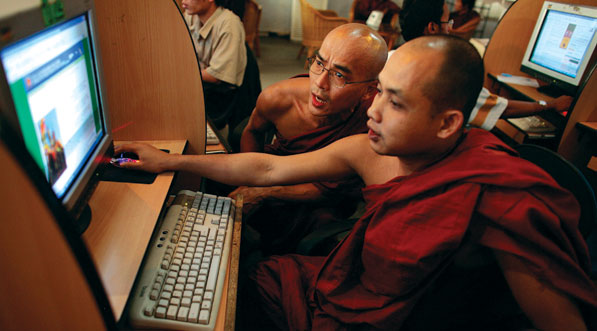 The country Burma located in South Asia had been cut off from the rest of the world for many years, therefore it is not surprising that internet is almost not available to local population. According to the statistics not more than 1% of population has access to the World Wide Web. Even then, being accessible internet in Burma is strictly censored and monitored by the government that constantly limits the access to many resources that seem to be suspicious.