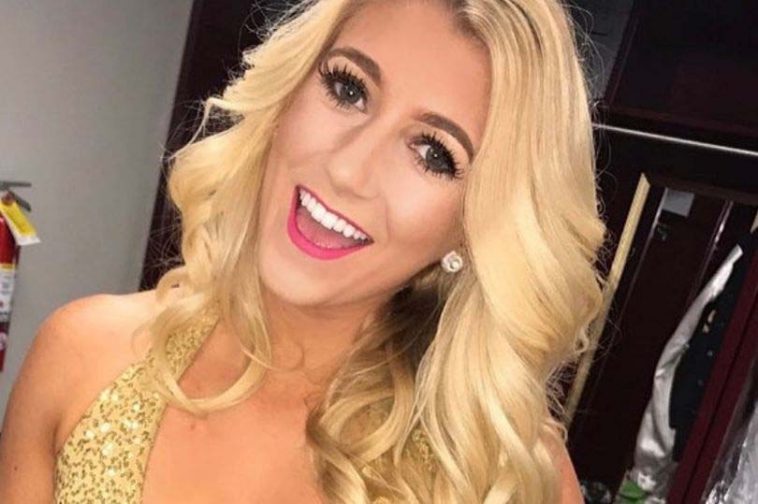 Bailey Davis got fired by the New Orleans Saintsations cheerleading squad. According the BBC, the reason for was “a distasteful Instagram post.

After posting the photo below on social media, her coach texted her:

“Very poor judgement to post a picture like that especially considering our recent conversations about the rumours going around about you. This does not help your case. I’d expect you to know better.”

Davis was a cheerleader for the New Orleans Saints three years. Now she has filed a complaint against the National Football League (NFL).

She says the team has different sets of rules for players and cheerleaders. She does not think that she will get her job back, but she wants the same rules for men and women. The male footballer players can post whatever they like.

Furthermore, there are some shocking requirements for cheerleaders, such as:

This is a clear discrimination based on gender.

What you think, does NFL treat unequally cheerleaders compared to NFL football players? Is it fair? Share this story and post your comments below.