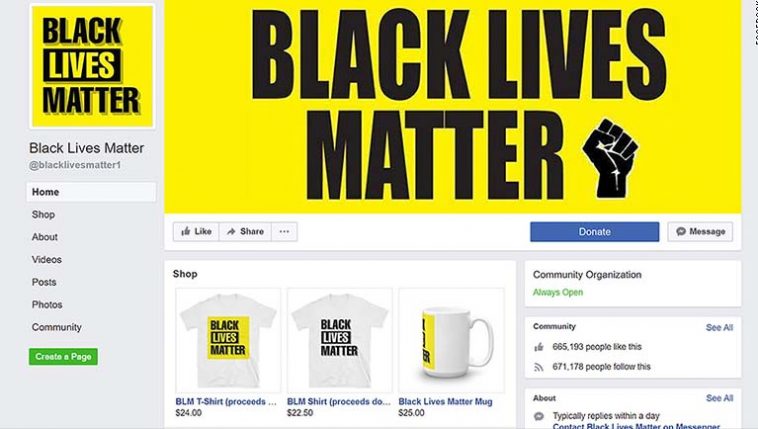 According to CNN, the biggest Black Lives Matter page on Facebook was fake.

The page was online at least from 2016. It attracted over 600.000 followers purporting to be part of the Black Lives Matter movement.

However, CNN investigation revealed that the page was nothing more than sophisticated scam with ties to a middle-aged white man living in Australia.

The page had more than twice as many followers as the official Black Lives Matter page.

The fake page was used for fundraising. The scam operator managed to raise at least $100.000 from people in the US who was thinking they were donating to the original USA grass root movement. However, investigation revealed that at least some of the money was transferred to Australian bank accounts.

Donation services Patreon, Donorbox and Classy removed the campaigns, PayPal did also so, however, it seems that the most of $100.000 was transfered using PayPal to the scammer.

Facebook declined to close the scammy page after CNN sent many emails revealing the scam, but it was ultimately removed because of Facebook suspended a user account that administrated the page.

Also a co-founder of the Black Lives Matter movement contacted Facebook about removing the fake page earlier, but it was not suspended. Facebook said the page:

Didn’t show anything that violated our Community Standards.

Share this story and post your comments below! What you think this kind of fake pages and online scams? Does it make it harder for real charities to raise funds?