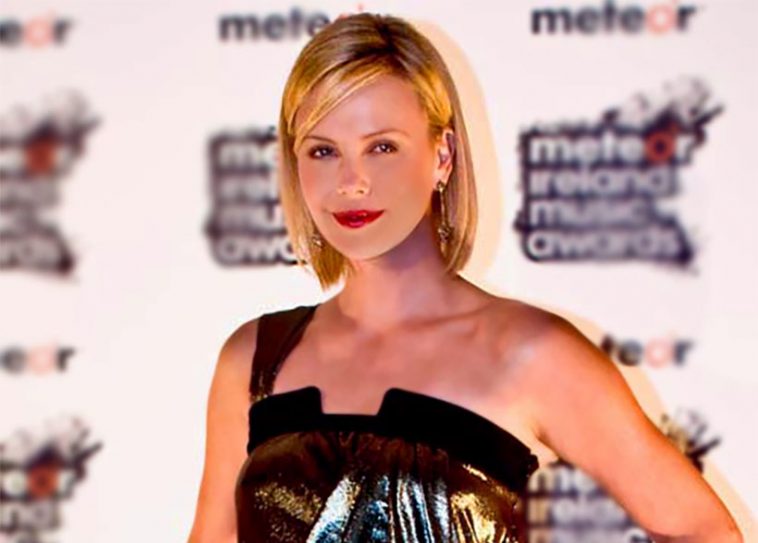 Here is our list of the top hottest actresses from thirteen countries. They are famous, they are sexy and sure you have seen their films. Most of them are based on the Hollywood. It is not a surprise that Hollywood is full of beautiful ladies as they beauties come there around the world. Photos of these sexy ladies are in the high resolution, so click each image to view it in full size! They are sure worth of a look!

Very hot Nina Dobrev was born in Bulgaria. Her family moved to Toronto, Canada when she was very young.

Very sexy Phoebe Tonkin is a famous Australian actress who is best known for her role in H2O: Just Add Water.

Tonkin who is also a model has acted in many other films including Tomorrow, when the war began, The Secret Circle, The Originals and Vampire Diaries.

The Canadian born actress is well known for her role in the comedy movie Mean Girls and the romantic film, The Notebook, which starred with famous Actor, Ryan Gosling. Rachel went to York University in Toronto and after graduating, she began to star in small films.

The Mean Girls film put her in the spotlight and she has gone on to appear in other successful movies including Doctor Strange, Red Eye, State of Play, Sherlock Holmes and Midnight in Paris. McAdams has also won a Canadian Academy Award.

Glamorous Penelope Cruz Sanchez was born in Spain and she began acting when she was just 16 years old. Cruz rose to stardom after she starred in the movies, Blow, All the Pretty Horses and Vanilla Sky.

She has also appeared in many other movies including Gothika and Waking Up in Reno. Check Penelope’s Instagram for more hot photos of the beautiful actress!

Cruz has received nominations for an Academy Award and Golden Globe. In 2008, she won an Academy Award for Best Supporting Actress in the movie Vicky Cristina Barcelona. Cruz who is also a model has landed modeling gigs for famous brands including L’Oréal, Mango and Ralph Lauren.

Sexy Gal Godot is an Israeli-born model and actress. Godot is known for her starring role as Wonder Woman.

She has also appeared in various films including The Fast and the Furious, Knight and Day and Date Night.

Godo was crowned Miss Isreal in 2004 when she was 18 years old. She served in the Israel Defense Forces as a soldier for two years.

Check out also Gal Godot’s Facebook page for more info about this talented and sexy actress and her movies! Image credit: By Gage Skidmore

Beautiful Alicia Vikander was born in Sweden. Her ancestry is Swedish and one-quarter Finnish. This beautiful actress is best known for her acting roles in The Danish Girl and Ex Machina for which she received critical acclaim and won an Academy Award for Best Supporting Actress.

Sexy Kruger was born in Germany and started her career as a ballet dancer. Her ballet dancing days ended after an injury and she began a modeling career despite being short.

Eventually, she ended her modeling career and concentrated her efforts on building a career as an actress.

Kruger landed her first acting role in 2002 in the movie the Piano Player. She has gone on to appear in other movies including Wicker Park, National Treasure: Book of Secrets and Troy. Find out more about Diane’s films from Imdb. Image credit: By nicolas genin from Paris, France – 66ème Festival de Venise (Mostra)

Lovely Shin is a Korean born beautiful model and actress who has starred in many Korean films including Madeleine and Volcano High.

She has also earned a lot of awards as well as appeared in several television shows and music videos.

Check out movie bio from Imdb. She has also own clothing line now!

Born in Columbia, Sofia Vergara is considered to be one of the sexiest women alive.

Vergara attended the University of Columbia where she studied dentistry for three years before quitting to pursue a career as a model and actress. Later on, she moved to the United States.

Vergara stars in the hit show Modern Family and have been nominated several times for the Golden Globe, Screen Actors Guild Awards, and the Emmy Awards. Follow Sofia on Twitter for more hot photos of this sexy actress! Image credit: By Jenn Deering Davis – Sofía Vergara

Emma Watson from the UK

Sexy Emma Watson is a beautiful British actress known for her role in the popular movie series Harry Potter.

Watson has also landed other acting roles in several films including Beauty and the Beast, The Circle, Regression and Colonia.

Watson has a degree in English Literature from Browns University and she is heavily involved in advocating for gender equality. In 2004, Watson was appointed as UN Women Goodwill Ambassador.

Very beautiful Theron was born in South Africa and moved to the United States when she was 18 years old.

It was in the US where her acting career began and she has gone on to appear in several high-rated movies including The Italian Job, Monster, Mad Max: Fury Road, The Devil’s Advocate and Snow White and the Huntsman.

In 2016, Theron appeared in the Time’s top 100 list of the most influential people. Follow Chartlize at Facebook. Super sexy Charlize is featured also at another article: Hottest Actresses in Hollywood. You can found from there more photos and videos about this hot lady. Image credit (used also as a cover photo): By Photo by Peadar O’Sullivan

Sexy Bipasha Basu is an Indian Actress and one of the highest paid and famous actresses in India. Basu had a successful career in modeling before she went into acting. Throughout her acting career, she has managed to appear in more than fifty films and is known for her roles in horror and thriller movies.

Furthermore, Basu is also a fitness enthusiast who advocates for healthy living and has released several fitness DVDs including one titled Love Yourself, which provides a detailed guideline and how you can lose weight in 60 days. Follow Basu at Twitter for more hot photos of this amazing and beautiful lady! Image credit: By BollywoodHungama

Extremely Hot Salma Hayek was born and raised in Mexico before migrating into the United States. She began her acting career in Mexico featuring in several Mexican films before moving to the US in 1991 where she continued to pursue her acting career.

Hayek landed her first big role in the movie Desperado and went on to feature in other films including the movie Frida for which she received nominations for Best Actress.

Furthermore, Hayek has also appeared in other films including Dogma, Wild Wild West, From Dusk till Dawn and Tale of Tales. Follow Salma at Instagram. Image credit: By Georges Biard

Watch video about the sexy actresses around the world

If you like more watching videos than reading, this is for you! The video contains all the same information than this article. Enjoy!

If you are wondering where are all the beautiful American women, we have to say that the idea of this post is to give space for women around the world and that there are so many sexy women in the US film industry that we needed to wrote an own post for the top 10 hot actresses in Hollywood!

What do you think? Who is the hottest actress of these 13 absolutely beautiful ladies? Who is the most talented and most sexy? Is this list missing your personal favorite? Please post your comments below!